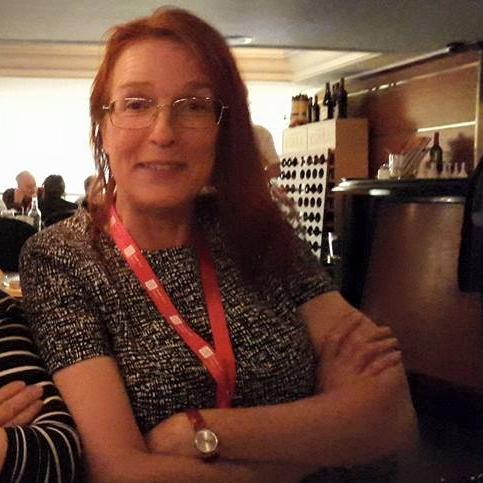 I am currently responsible teacher for two courses at the department:

RVI2115: Religion, Politics and Science in Global Society (a course also given as part of NTNU's International MA in Globalisation studies).

In addition, I teach epistemology, hermeneutics and methodology on our MA in Religious studies.

My research is about Islam. Thanks to a collegue who, many years ago, alerted me to the French historian of religion, Michel de Certeau (d. 1986), I have become increasingly fascinated by the ways in which modern academia conceptualises 'religion', and its own relationship with it as 'science'. I try to explore the intersections between 'religion' and academic and theoretical thought, and what these intersections imply for how indviduals and institutions conceptualise and 'treat' religious people, artefacts and movements.

I have done some research into Islam in the context of the Nordic welfare state and its institutional order; the intellectual foundations of the modern movement the Muslim Brotherhood; and the general religious studies concept 'fundamentalism'.

The bulk of my research and my publications, however, concerns early and medieval Islamic history, historiography, and Qur'anic studies.

1. The Qur'an: By focusing on concepts related to social contract, law, and linguistics (both rhetoric and semiotics), I have begun to analyse the Qur’an’s historical context in terms of theories. The results have implications for theories of religion, since they show how what we usually define as ‘religion’ (here the Qur’an, Islam’s canon and ‘sacred text’) intersects with what we usually define as ‘non-religion’, i.e. academic disciplines such as law, politics, ethics, and linguistics.

2. Qur'an exegesis: As part of my research into the Qur'an, I compare medieval and modern Qur'an commentaries and scholarship, focusing on how scholars define and theorise the Qur'an. Surprisingly often, I find that the medieval scholars conceptualised the Qur'an in theoretical terms, which again problematises contemporary and sometimes misleading definitions of 'religion'.

4. Rights and natural law theory: This is a new problem area, which I have arrived at through my research on the Qur'an, Qur'an exegesis and historiography. Here I am particularly interested in how the so-called 'tradition-ists' (those who were not strict rationalists) among the early exegetes and jurists developed theory of natural law, with reference to Qur'anic concepts. It appears that for example the famous Qur'an commentator, historian and jurist Muhammad b. Jarir al-Tabari (d. 310/923) actually developed a theory of human rights, anticipating the UDHR by some 1025 years!