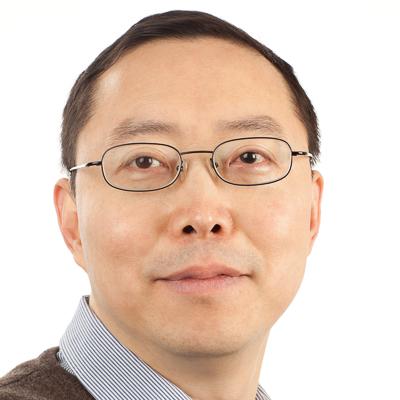 Yuming Jiang received his BSc degree from Peking University, MEng degree from Beijing Institute of Technology, and PhD degree from the National University of Singapore (NUS). Before his PhD study, he worked with Motorola. He was a Research Engineer at NUS, from 1999 to 2001. From 2001 to 2003, he was with the Institute for Infocomm Research (I2R), Singapore as a Member of Technical Staff and Research Scientist. In Jan 2004, he joined the Norwegian University of Science and Technology (NTNU), and since Dec 2005, he has been a full Professor  at NTNU. He visited Northwestern University, USA, from Aug 2009 - July 2010, and Columbia University, USA, from Aug 2015 - July 2016. He is Study Programme Leader of the NTNU study programme: Master of Science in Digital Infrastructure and Cyber Security.

His research interests are in the provision and analysis of quality of service guarantees in communication networks, network management, and network calculus. In the area of network calculus, his focus has been on developing fundamental models and investigating their basic properties for stochastic network calculus (snetcal), and applying snetcal to performance analysis of various types of networks, particularly wireless networks. He is author of the book ”Stochastic Network Calculus” published by Springer in 2008. In addition, a recent effort is on investigating basic properties of the traffic and service models adopted in time-sensitive networking (TSN) and deterministic networking (DetNet).