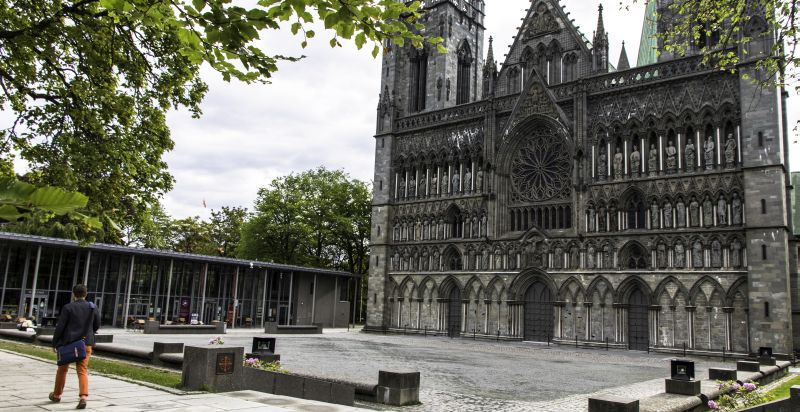 The NCRE 2019 – 15th Nordic Conference of Religious Education was arranged by NTNU in Trondheim, Norway, in June 2019. The theme of the conference was Core elements and big ideas for religious education.

Why core elements and big ideas?

In NCRE 2019 we wanted to focus on what the core of RE is, or should be, in times when the nature of RE is discussed in the Nordic countries and beyond. To identify core elements has been a key issue for several countries when developing new RE curricula. In England and other places there are also talks of big ideas for RE. Equally challenging is perhaps discussions about what is not core elements. These issues are not particular for RE but is part of a wider educational discourse. At this conference, however, we wanted to explore what this means for RE.

History of the conference

The Nordic Conference of Religious Education has a history back to the early 1970’s, when scholars first started to meet in order to exchange views on religion and education. For many years the meetings were rather informal and small, but gradually they changed into more of a conference organisation.

Especially from the 2005 conference in Finland, this was established as a new and more rigorous pattern and English was chosen as the main conference language, but with the possibility to present papers also in Scandinavian languages.

From 2015, also the Baltic countries were included as full members in the NCRE conference structure and in the standing committee. Today NCRE is the key Nordic arena for discussing religion, world views, values and education. It is also an international conference where researchers form the rest of Europe and beyond participate.