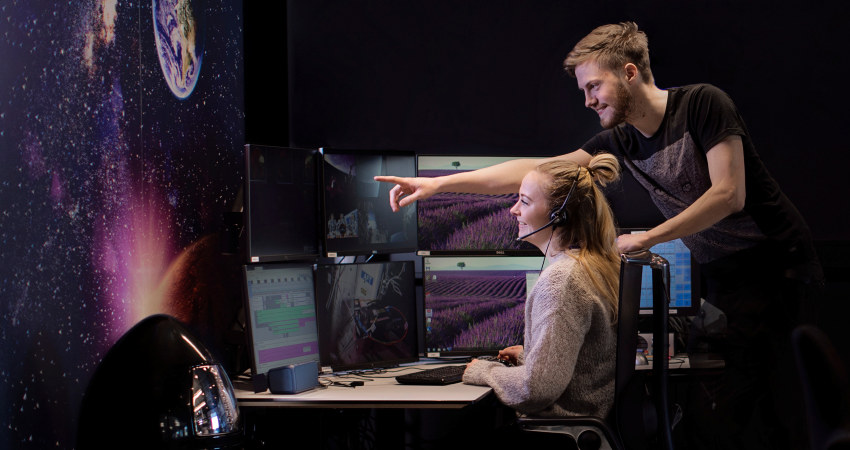 Social Anthropology studies and compares cultures and societies. The starting point of the field is the world's cultural variation, and anthropologists study the social processes which produce, change and maintain this variation.

When Social Anthropology became an independent discipline in the 19th century, anthropologists were mostly concerned with studying non-European cultures and civilization, which represented an intellectual and political challenge to the Western world. The study of non-Western cultures is still an important part of the field, but attention is also directed toward our own culture and cultural expressions.

Today, anthropologists study the cultural features of modern cities, businesses, politics, and trends in Norway and other Western societies as well as barter economies, ritual life, and family-based organization principles in Melanesia and other areas of the world. An important issue is how culture is affected by globalization. Cultural knowledge is often obtained through field work where the researchers are involved in and observe social norms. Globalization is one of the reasons why modern anthropology has universal ambitions.

Anthropologists will be provided with skills which make them specialists on modernization, globalization, cultural interaction, conflict between civilizations, and migration. Anthropologists will find jobs related to these topics and are often hired within the foreign aid and development sector.

The bachelor's degree in Social Anthropology requires three years of study (180 ECTS) and enables the student to combine many different courses. For detailed information about the courses and the language of instruction, please consult the course list.

The Department of Social Anthropology

Since identity formation, symbol construction, and forms of communication is a central part of the discipline, anthropologists are also employed in public institutions concerned with local and national planning, ethnic organizations, cultural life and museums. The Department of Social Anthropology at NTNU offers courses at the bachelor, master and PhD level.

In addition to teaching, the Department of Social Anthropology is engaged in research on a variety of topics: the social context of hunger in Ethiopia, AIDS in Africa, modernization in the Pacific region, medical anthropology, issues related to biology and the society, globalization processes, identity formation, the growth of new ideologies, the relationship between architecture and social life, family relations in the modern Chinese society, and other topics. Research is being conducted in all regions of the world.

Read more about the programme on the Norwegian website

You are welcome as an exchange student to study one of our many courses.