How NTNU will be developed for the future

Scroll through our timeline to see how we are working with campus development, and what lies ahead. 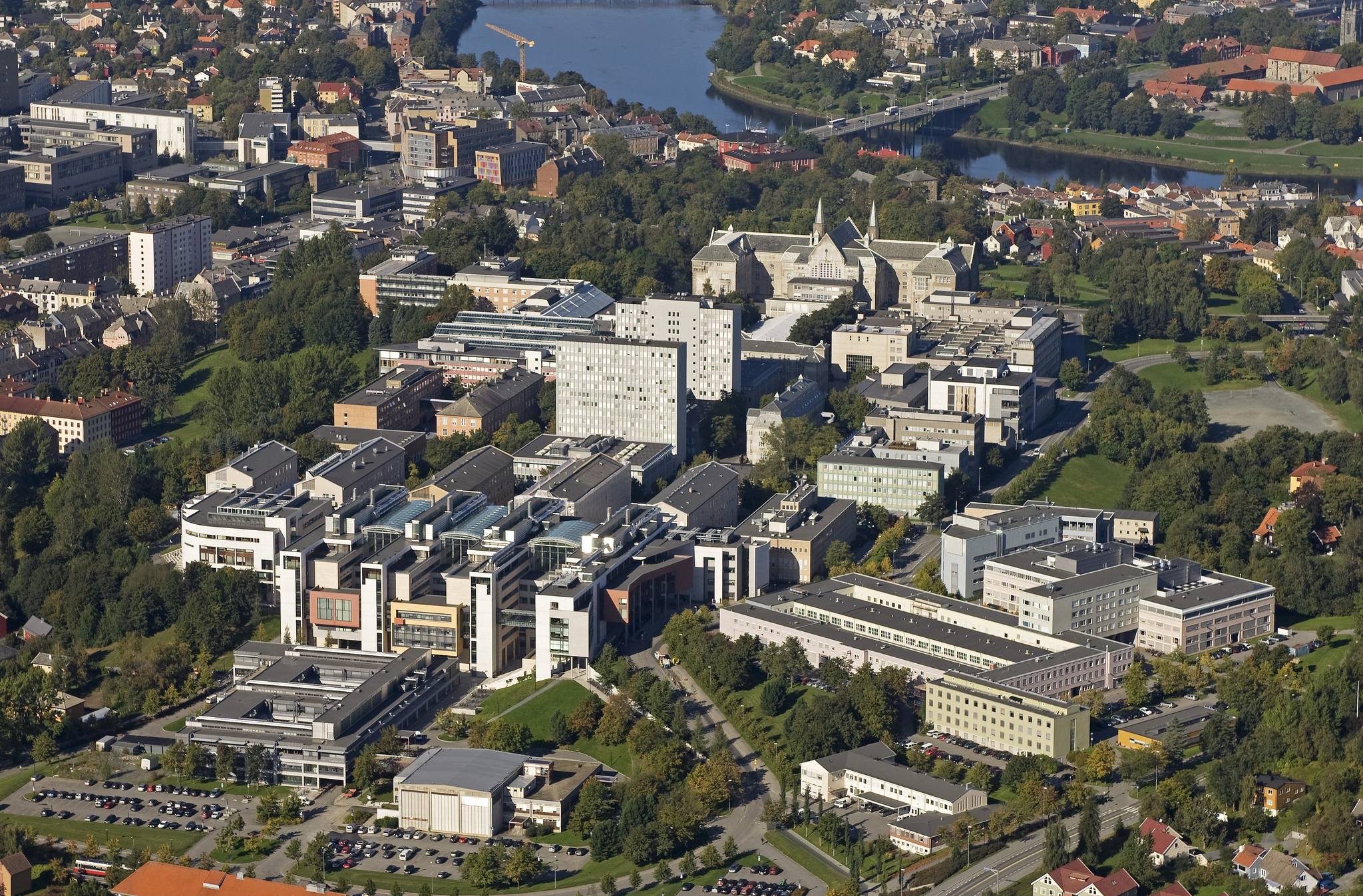 The Ministry of Education and Research starts to consider various solutions for the future campus in Trondheim. In January 2014, the recommendation was clear: To develop a single unified campus in the area around Gløshaugen.

January 2015: Quality assurance of the proposal 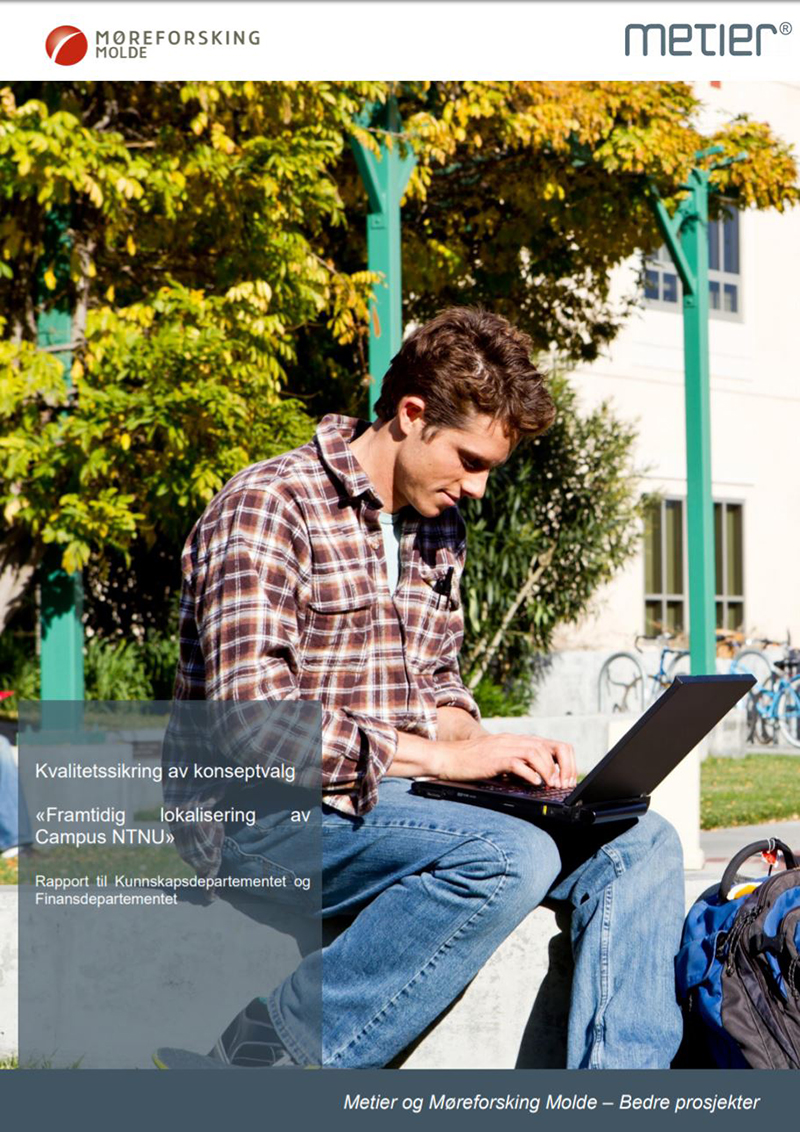 Before the Government could decide, the information had to be double-checked by an external third party. The external reviewers also recommended a single unified campus.

September 2015: The government says yes to a unified campus 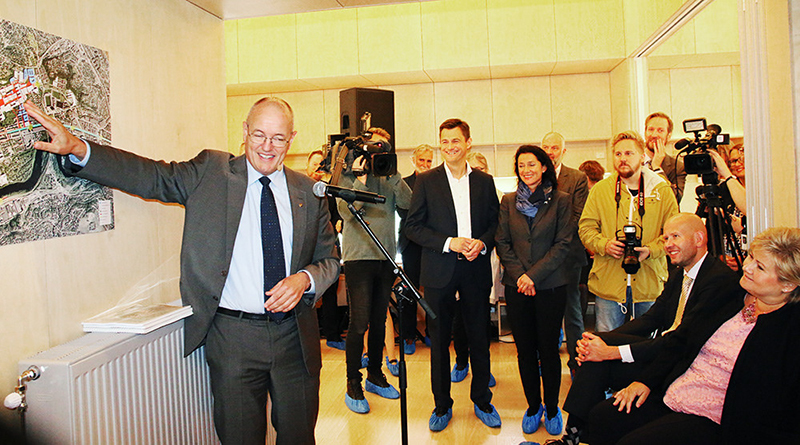 The Norwegian Prime Minister Erna Solberg announced that the Government supported a single campus in Trondheim, unified around Gløshaugen. The Government announced this in the national budget for 2016.

26th of October: NTNU approves the goals for the future campus 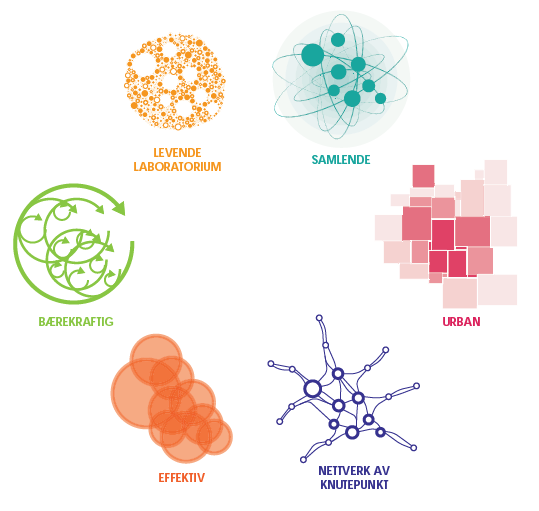 NTNU decides that the new campus should be unifying, urban, a network of hubs, effective, sustainable and a living laboratory. The Board also recommended that new buildings should be located west of Gløshaugen.

2017: NTNU defines what campus should contain 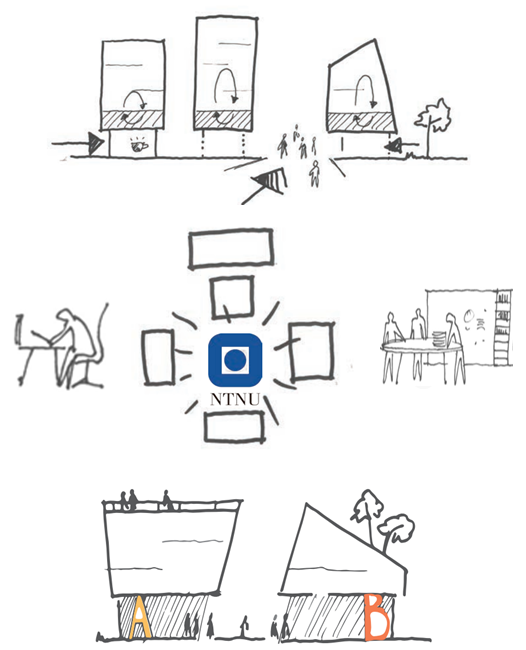 NTNU explore where it is possible to build new university buildings, where the academic community should be located, and the various types of space to be included in the future campus.

19th of January 2018: Government decides how much NTNU can build

6th of March: Politicians in Trondheim decide on areas to explore 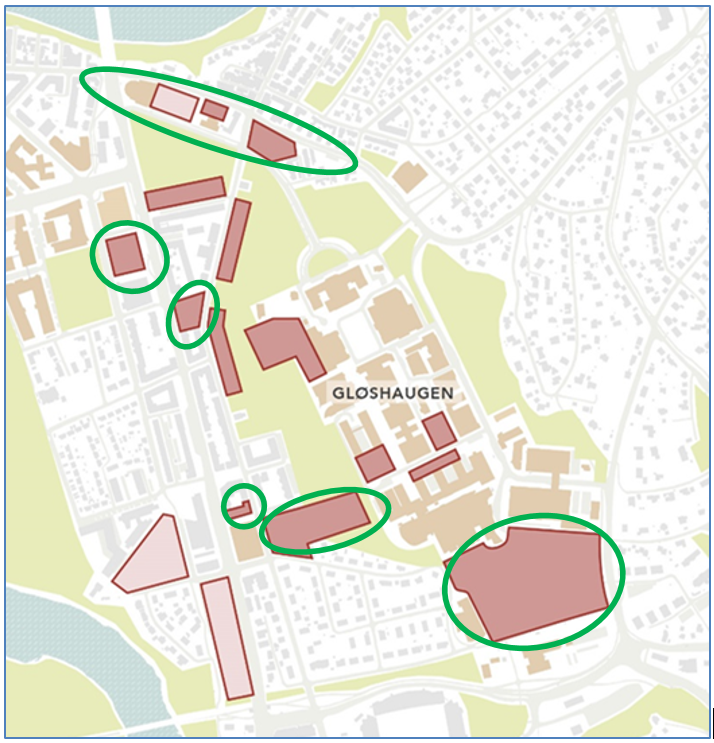 The Building Council decides that the areas in the northern part of Høyskoleparken and Elgeseter park should not be investigated further for building purposes. They are open to explore possibilities in the south end of the park, and the other suggested areas.

NTNU continues to explore various opportunities for development and reconstruction. And investigate what the consequences will be for the area. 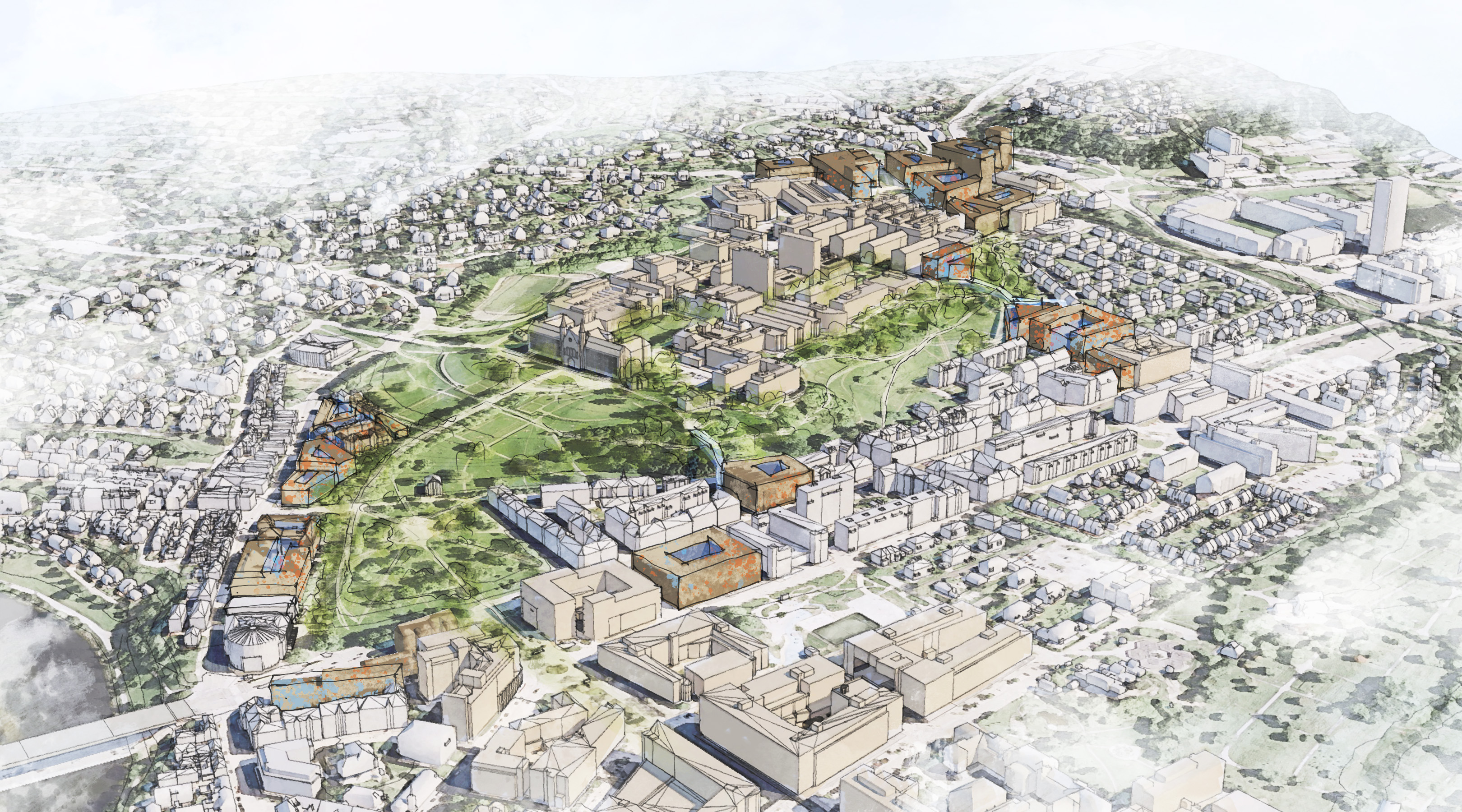 The Building Council re-examines the possible building areas that NTNU has explored and sends the reports for consultation.

During 2018: The state investigate costs and feasibility

What can be done? What will it cost? How long will it take? The Ministry of Education and Research commissions Statsbygg and NTNU to explore potential building areas, costs, overall space allocation and implementation. 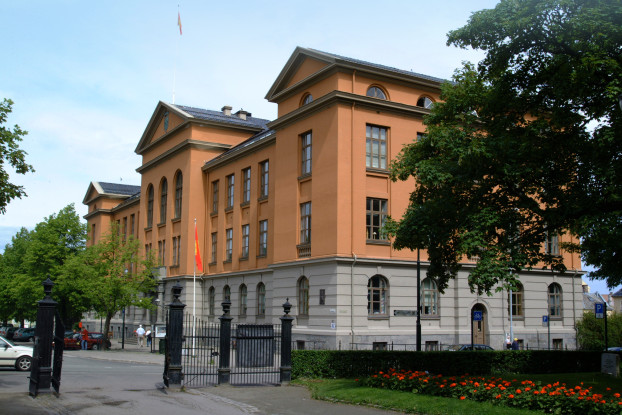 October 2019: Appropriation in the national budget to start planning buildings 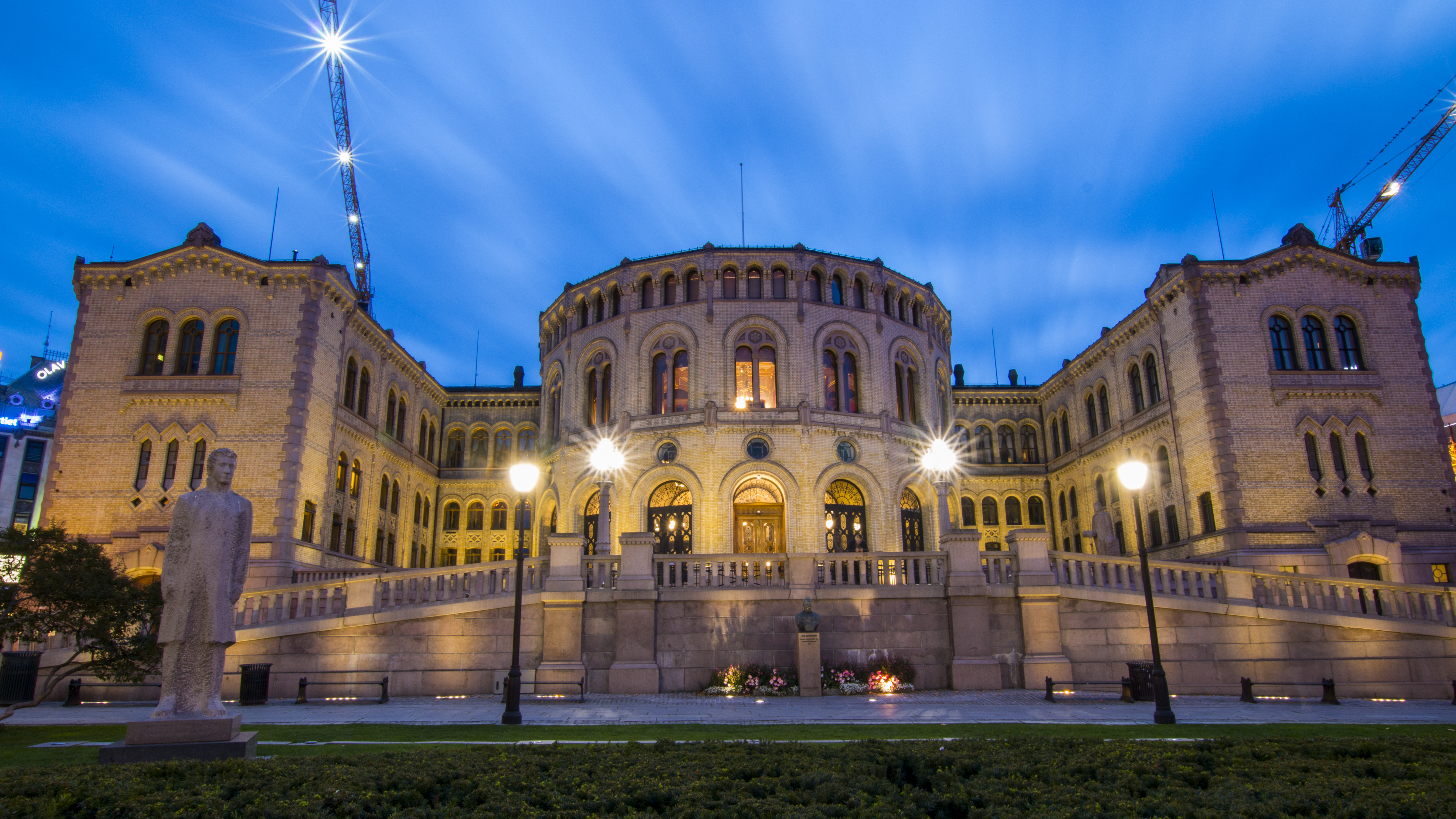 Unified campus received 40 million NOK on the state budget to start pre-projects in 2020. 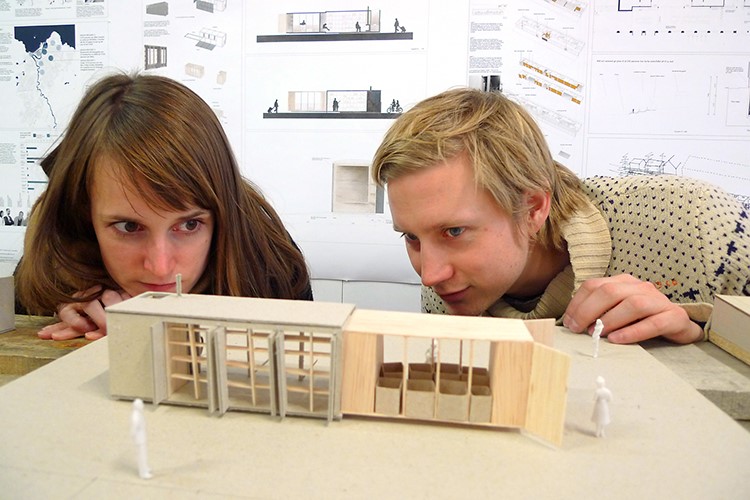 After we have a decision on where we can build, land zoning will begin, along with the detailed planning of buildings and functions. Now we can start to design the buildings together with the academic functions they will contain.

October 2023: Possible appropriation on the national budget to start building 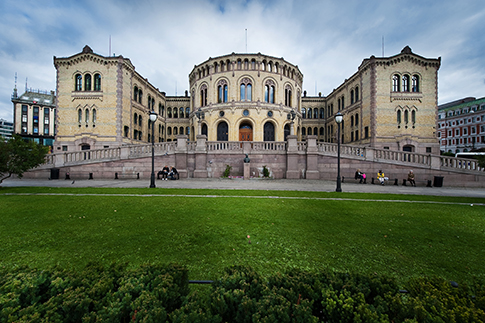 NTNU hopes that the Storting will grant funds on the national budget, to start building in 2024. 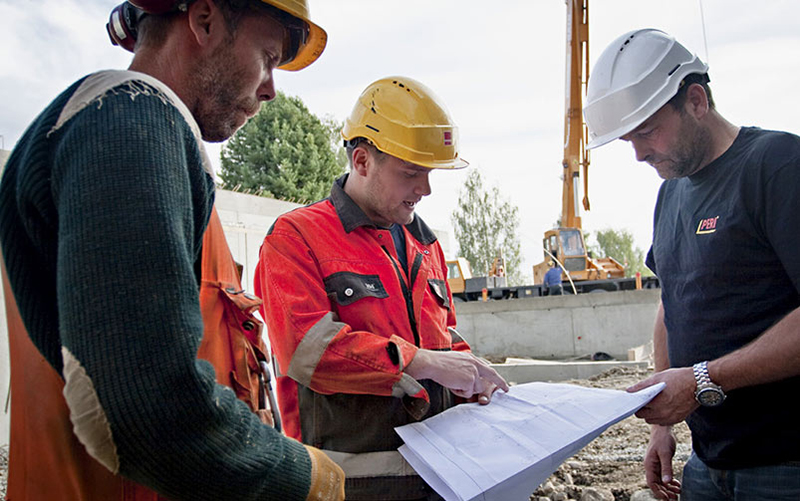 The first sod will be turned in 2024 at the earliest. We then start a construction phase where various areas are developed or rebuilt through several construction projects.

2028: The buildings are taken into use 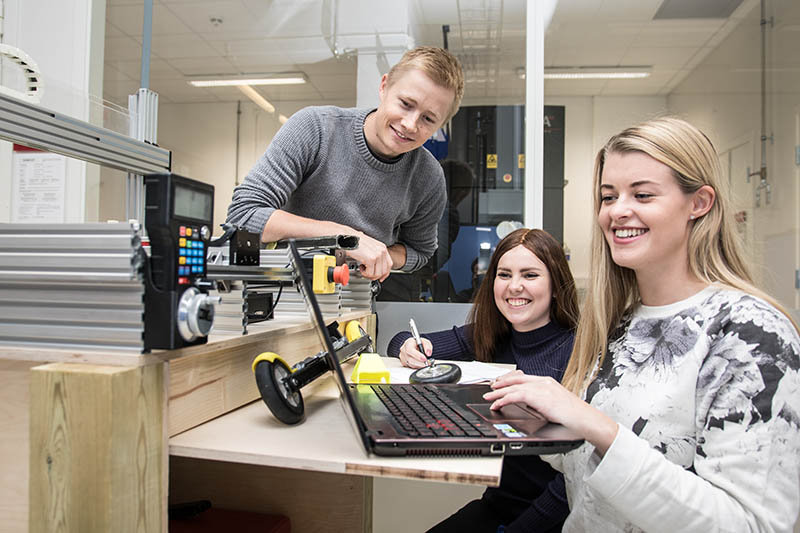 Construction and unification of the campus are scheduled for completion during 2028. This is when we really will start to see the effect of a unified campus.