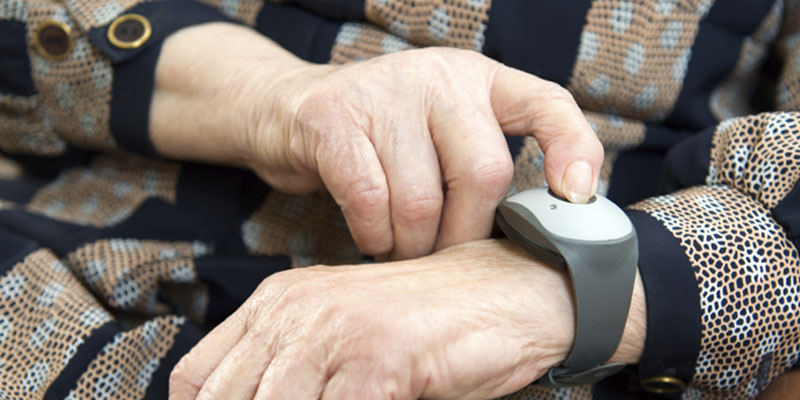 Imagine that a hospital has access to a new medical technology, which can improve the lives of diabetes patients. However, this new technology is expensive and cannot be shared among all patients. Which patients should be offered this effective, but expensive technology?

One of the central features of Western culture is a strong belief in the potential for technological development to better our lives and societies. This also holds true for the medical field, in which technologies are often framed as a key factor in improving population health and creating more efficient health care institutions.

However, technological advances may also create and reinforce inequalities if their benefits are unequally distributed. This often happens when a new technology is scarce, expensive, difficult to use or frequently replaced by even better technologies. In such cases, the new technologies are disproportionally accessed and used by people with higher education or income.

All of this leads to the key question of the NTNU Health funded Heal-Tech project: Do technological advances increases or narrow the health gap between rich and poor?

We received funding from NTNU Health in 2016 and established a research team based at the Faculty of social and educational sciences (SU faculty) and Faculty of medicine and health sciences (MH faculty) at NTNU in order to answer this question.

The project employed three PhD candidates (Håvard Rydland, Daniel Weiss and Emil Øversveen) who studied the relationship between innovative technologies and health inequalities from a variety of perspectives and methods, including quantitative methods, qualitative observation and in-depth interviews and textual analysis of official policy documents. Terje A. Eikemo (professor at the department of sociology and political science and the leader of CHAIN) and Steinar Krokstad (professor at the Department of public health and nursing) headed the project, and also acted as main supervisors for the PhD candidates.

Among the first results of the project was a collaboratively conducted and written scoping review, which highlighted the need to differentiate between different kinds of technologies, and to consider social inequalities in the use as well as in the distribution of medical technologies.

Inequalities in how technologies are used between social groups were then empirically examined for example in a study published by Emil Øversveen in the Sociology of Health and Illness, which drew on in-depth interviews with people with type 1 diabetes. We were able to identify three  “ideal types” of technology users. Whereas active users typically emphasize the importance of control and typically used their technologies in order to micro-manage their condition, passive users delegated disease-related tasks onto technological devices in order to think about their diseases as little as possible. Finally, antagonistic users associated medical technologies with feelings of shame and powerlessness, leading them to reject the new devices altogether.

Unjust and avoidable inequalities in health and well-being cause tens of thousands of excess deaths each year, and is often described as a human rights issue. By examining the specific role played by medical technologies in producing and sustaining these inequalities, the Heal-Tech project also sought to answer how these inequalities can be reduced.

The project led to the establishment of a new scientific field (Technology and Health Inequalities), completion of 3 PhD theses, a large number of peer-reviewed publications, and several dissemination events and policy meetings nationally and internationally (for example with the European Commission, WHO and UNICEF). A key policy implication of the project is that we should not assume that the implementation of medical technologies will automatically produce better and more equal health outcomes. Rather, the effect of medical technologies depends on how they are designed, produced and distributed, and how they are appropriated and experienced by the people who use them.

Although the project has ended, our work continues. For example, Rydland and Øversveen are currently collaborating on the first-ever monograph on social health inequality research published in the Norwegian language (scheduled for publication in 2021). Above all, the project contributed to the establishment of the Centre for Global Health Inequalities Research (CHAIN) in 2017, which aims to monitor, explain and reduce social inequalities in health in Norway and globally. We should never stop caring, researching and tackle the socially produced health gap in our societies.