Ethnicity and health in South Africa

Ethnicity and health in South Africa 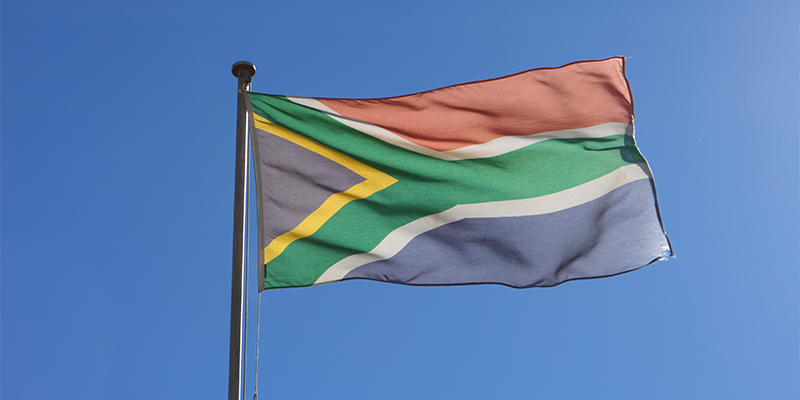 South Africa is one of the economically most unequal nations in the world, as measured by the GINI coefficient. It also carries the legacy of apartheid, one of the most socially unequal political systems in the world in modern times. As such, it presents itself as a very interesting case for studying inequalities in health.

The research project aims to untangle the effects of the social determinants of health in South Africa. This research project also links together with health research in Europe. The data is directly comparable to European data. The main data source for this study is the South African Social Attitudes Survey of 2014, which replicated the health module from the European Social Survey the same year. As such, the project has the potential to compare inequalities in one of the few upper-middle-income economies of Africa to inequalities in Europe.