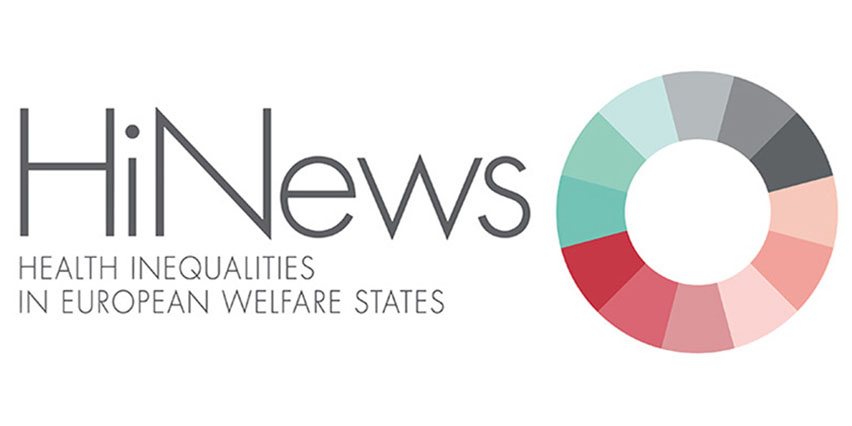 This project, led by Clare Bambra based in Newcastle University, consists of six interrelated work packages delivered across three project phases. In the first phase, we have provided theoretical elaboration on the pathways whereby welfare states and healthcare systems influence the aetiology and reduction of social inequalities in health. In the second phase, we have explored and tested these pathways using morbidity and mortality indicators. We have also used evidence review methods to examine the effects of macro policy interventions in reducing health inequalities.

The HiNews project has published over 50 articles in several journals such as the European Sociological Review, Social Science and Medicine, Sociology of Health and Illness, including the Supplement to the European Journal of Public Health “Social Inequalities in Health and their Determinants” edited by Terje A. Eikemo, Mirza Balaj, Clare Bambra, Tim Huijts, Jason Beckfield and Courtney L. McNamara.