Conservatism at the Crossroads

Conservatism at the Crossroads:

Conservatism at the Crossroads: 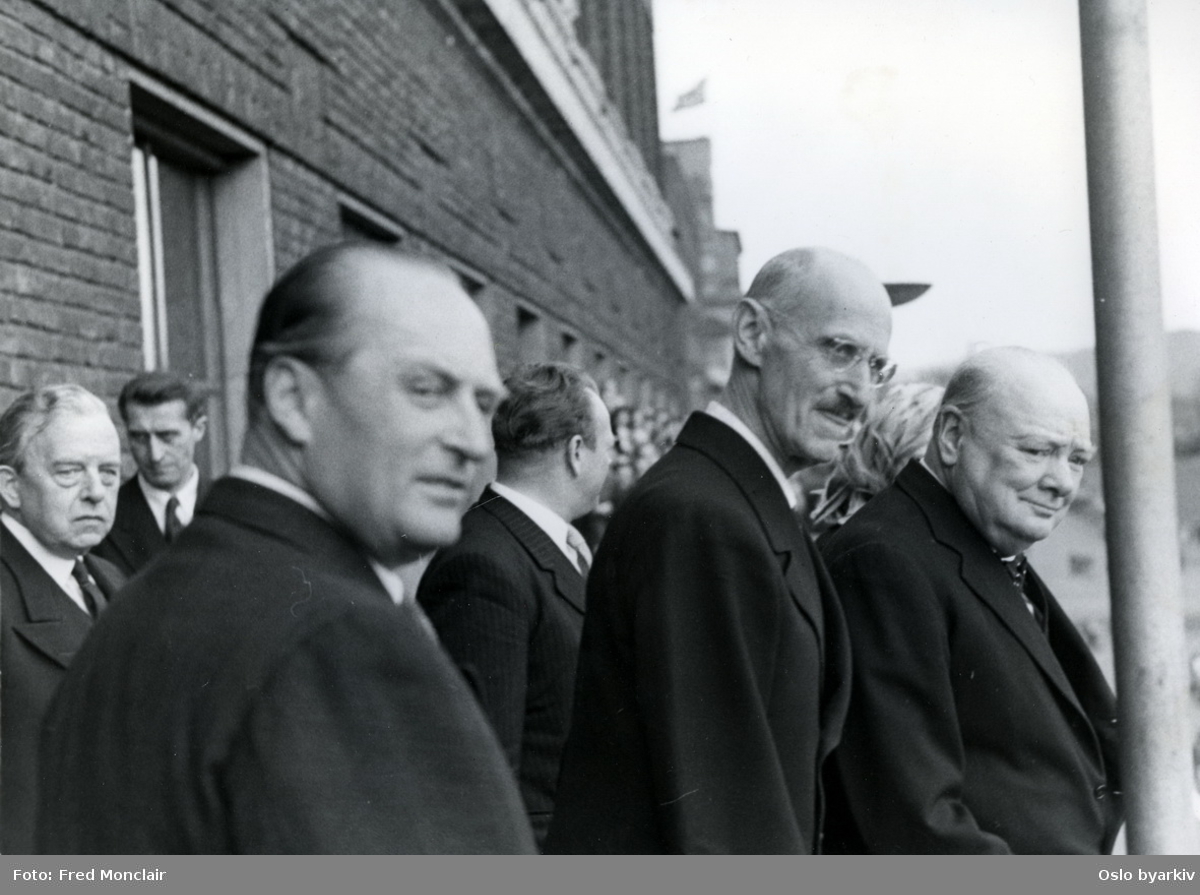 This research project identifies and assesses the historical and contemporary significance of external thinking on British and Scandinavian Conservatism in the mid-twentieth century. Conservatives had to re-evaluate their political ideas in response to the challenges of the Great Depression, the Second World War, and the rise of Labour or social democratic politics in this period. These challenges cemented the breakdown of a global economic system that had been built on nineteenth century ideals of liberal democracy. In Britain and the Scandinavian countries this resulted in the transition from the old liberal order to a new social democratic one after 1945.

The main issues raised by this project will inform contemporary debates about the limits of state intervention in the twenty-first century and increase our knowledge of the roles of British and Scandinavian Conservatives in the history of European integration. 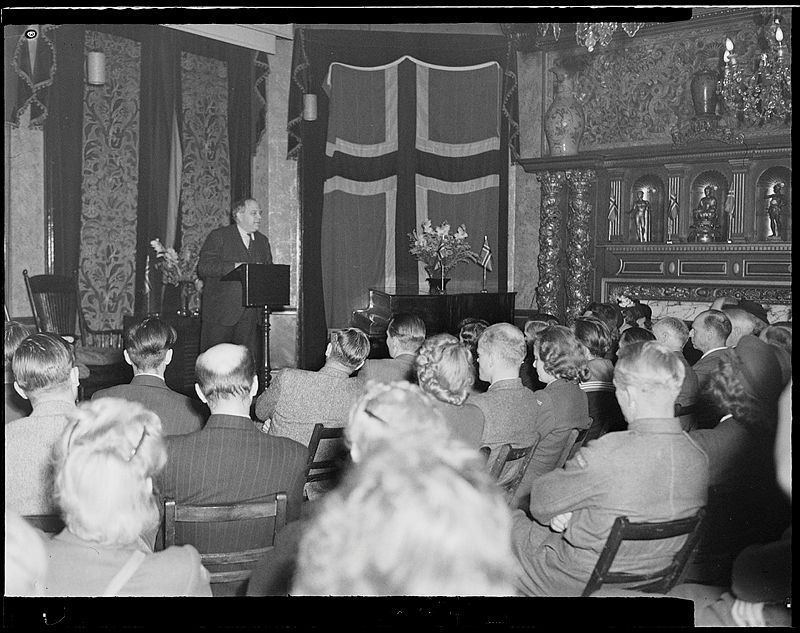 The project is funded by The Research Council of Norway as part of its ‘Young Research Talents’ scheme.