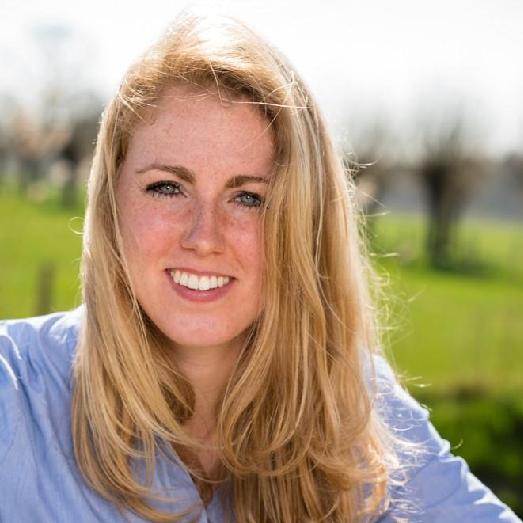 PhD candidate in the research group Individual and Population Effects of Multiple Stressors.

After qualifying as a veterinarian from Utrecht University (The Netherlands), I completed a Master's degree in Toxicology & Environmental Health. My research is focused on wildlife disease, environmental toxicology and public health. Previous research projects I worked on include:

- WWF Rivers to Reef to Turtles: improving the understanding of the potential consequences of coastal pollution on marine turtles through identifying correlations between green turtle health and marine water quality (Queensland University, Australia).

Prior to pursuing a PhD, I worked as a wildlife veterinarian and as a science teacher in a secondary school. The latter boosted my passion for science communication.

As part of COAST IMPACT, I am:

- Investigating the combined influence of pollution and infectious diseases on shorebirds that migrate along the East Asian–Australasian Flyway (EAAF).

- Investigating the potential of circulating microRNAs as novel biomarkers for immunomodulation.

Read my blog "Is weight loss toxic to tiny top athletes?" to learn more about the project.