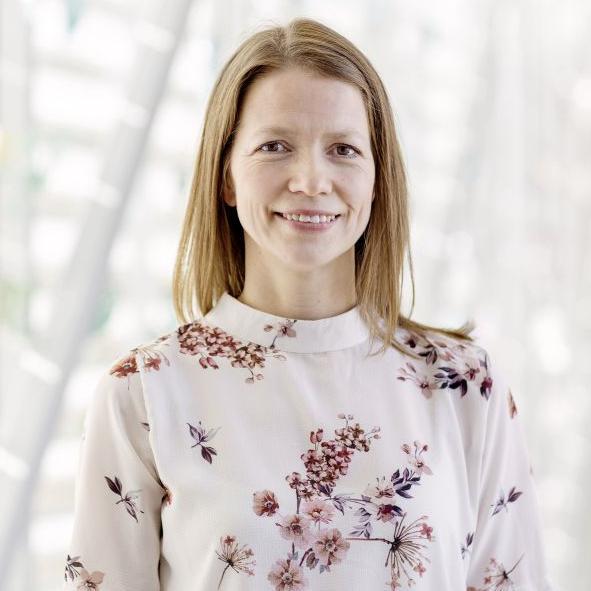 Currently I am working as a researcher at ISM. I am assist different research groups involved in the HUNT-genes All-in project by defining phenotypes related to their disease domain.