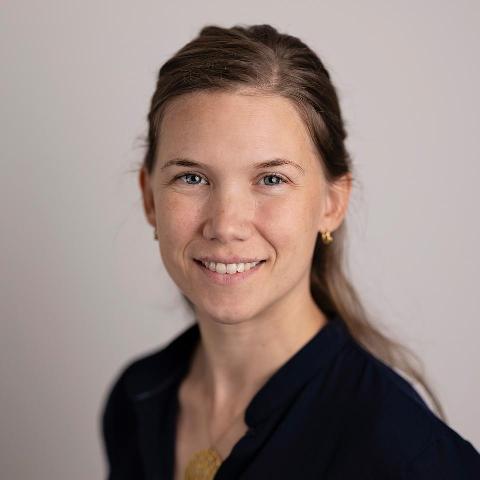 I'm an Associate Professor of Anglophone Cultural Studies at the Department of Language and Literature. My research examines memory culture at the end of the British Empire with a particular focus on memoirs from Zimbabwe, Australia and the Caribbean, and post-imperial memory politics in contemporary Britain. I hold a master and a PhD in English from the University of Copenhagen. In addition, I have studied at Monash University, Melbourne and been a visiting doctoral fellow at Wolfson College, University of Oxford. I am a co-chair of the Nordic regional group of the Memory Studies Association.

I teach the courses ENG1404 (Britain and the World after 1945) and ENG2455 (Memory Politics After Empire). In addition, I am happy to supervise masters theses within the areas of society and culture of the English-speaking world, postcolonial studies, imperial history, and modern literature, in particular life writing and postcolonial literature.

I provide expert commentary on British and Zimbabwean affairs on Danish national television and radio.
Together with colleagues and students, I have helped set up platforms for Scandinavian students and researchers concerned about climate change. I have written op-eds on the narrative challenges of tackling climate change.