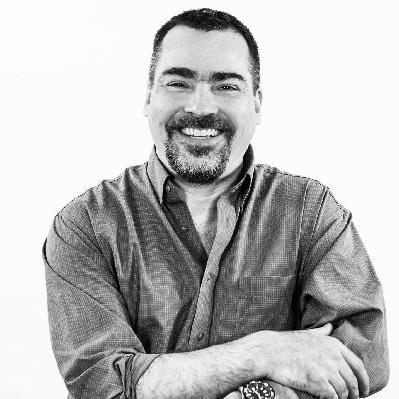 Professor of Medicine and leader of the Kentros research group at the Kavli Institute of Systems Neuroscience, NTNU.

The lab uses mice capable of driving the expression of transgenes in particular subsets of neurons in brain areas involved in learning and memory to determine their precise connectivity and to modulate their neural activity while recording from other cell types. In this way, the lab investigates the anatomical and functional circuitry underlying learning and memory.

The one feature above all that differentiates the mammalian brain from from all other biological structures is its anatomical complexity: the human brain contains an estimated 100 billion neurons, each connected to an average of 10,000 other neurons and organized into innumerable distinct cell types. One cannot understand electronic circuits without a detailed circuit diagram and the ability to manipulate single circuit elements while recording from others. Similarly, it is impossible to fully understand brain function without being able to identify and manipulate specific neuronal cell types while recording from other circuit elements. For this reason, my laboratory both performs ​in vivo​ recordings from awake, behaving animals, and attempts to generate novel molecular genetic tools capable of driving transgene in specific neuronal cell types, particularly in those parts of the brain involved in learning and memory. Recent years have seen remarkable advances in molecular genetic tools for the elucidation and manipulation of neural circuits, but the means to deliver such transgenes with the requisite specificity has lagged far behind. One can only address the manifest complexity of the brain by co-oping the genetic machinery which underlies it, but while most genes are expressed in the brain, they are unfortunately almost always expressed in multiple cell types. My laboratory has recently taken a novel tactic to address this problem by using transcriptional ​cis​-regulatory sequences specific to particular microdissected brain regions to drive transgene expression in particular cell types of that region, an approach we call Enhancer-Driven Gene Expression (EDGE). Our recent work has shown that EDGE yields anatomical specificity of transgene expression far surpassing that of the parent gene... i.e. one can obtain high degrees of anatomical specificity from ​nonspecific​ genes. Moreover, these enhancers are typically small enough to fit inside viral vectors, obviating the need for transgenic animals and opening up such anatomically-specific approaches to any species. This last feature not only will bring circuit-specific manipulations to any model species, it has the promise to open up entirely new circuit-specific therapeutic avenues to pathologies of the brain.