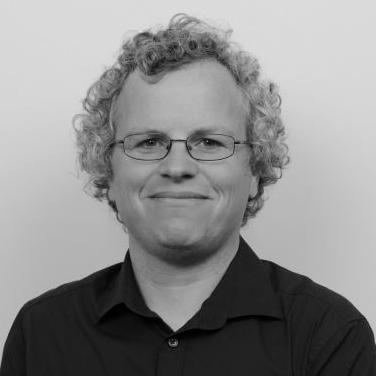 Daniel studied Civil Engineering (Bachelor + Master) at the University of Granada (Spain). After completing his studies in 2005, he worked for 1 year in the construction of a 110 km long highway in the South of Spain (AP7 Cartagena-Vera). Subsequently he returned to academia as a researcher at University College Dublin (Ireland) and obtained a PhD in bridge dynamics in 2010. Then he worked as a postdoctoral researcher in industry and academia in several positions in various countries. As part of a Marie-Curie project called NOTES (Nonstationary respOnse of spaTially Extended Structures), he worked one year at Plaxis BV (The Netherlands) studying moving loads in soil-structure interaction problems and another year at Trinity College Dublin investigating the potential of wavelet analysis. In 2013 he joined the research and innovation division of Roughan & O’Donovan, Ireland’s leading bridge design office. There he worked on structural analysis of bridges and investigated improvements in Bridge Weigh-In-Motion technology. In 2014, he spent a year at the Royal Institute of technology (Sweden) investigating railway bridge dynamics as part of another Marie-Curie project (Long Life Bridges). Since 2015 he lives in Norway and works at Norwegian University of Science and Technology (NTNU). During 2 years he was a postdoctoral fellow where his main task was the investigation of dynamic phenomena in large floating bridges, as part of the E39 ferry free project. More in particular, he investigated the effects of parametric excitation of mooring systems for floating bridges and submerged tunnels. Since July 2017, Daniel is part of the Concrete group in the Structural Engineering department as an Associate Professor.

He is course coordinator for:

He is part of:

Has previously been part of: