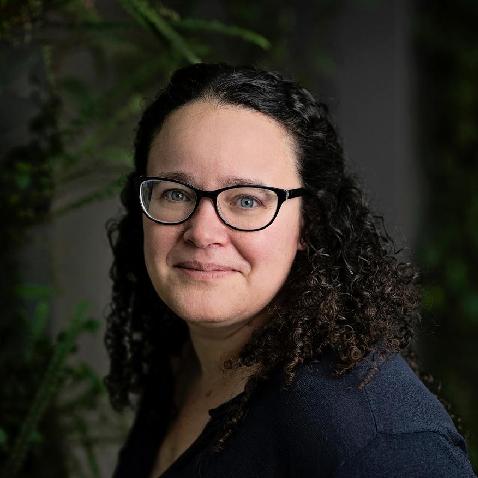 I am Associate Professor of English at NTNU (ILU) since August 2010 where I teach literature and culture in the Faculty of Education’s English Section. My research considers aspects of gender in utopia from its earliest expressions in early modern literature to its contemporary adaptations in science fiction and fantasy, particularly in graphic novels and film. I am currently working on the work of Cavendish and Shakespeare, and other early modern texts, and the use of Shakespeare in the Second Language Classroom.

My article, "Gods and Monsters: Authorial Creation in Gaiman's Sandman and McCreery's Kill Shakespeare" appeared in The Journal of Graphic Novels and Comics in February 2020.

My article "‘Let this Deadly Draught purge clean my Soul from Sin’: Poisons and Remedies in Margaret Cavendish's Drama" is forthcoming, as is “Restart: Fantasizing Creation, Cosmogony and Utopic Nothingness in Lucifer and The Sandman Universe.”

I am the lead researcher in the Shakespeare in Education Research Group and in the research project Drama in Language Learning.