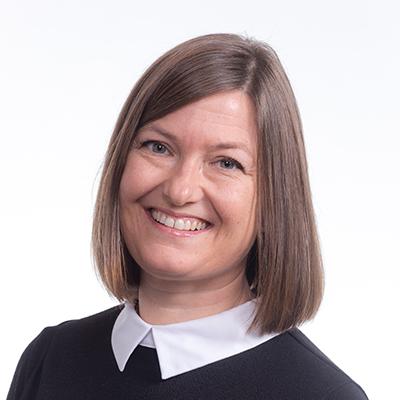 I work on the various ways in which literary and other material is used, re-used, reworked and rewritten in other texts and for new contexts. My research has centred on the practical and theoretical aspects of different forms of appropriation, such as translation, imitation, edition and adaptation for film and television.

Much of my research has dealt with eighteenth-century literature and culture, and with authors such as Henry Fielding, Charlotte Lennox. Richard Graves and Laurence Sterne. I have a particular interest in investigating how this period is understood and represented today, and I am currently working on projects on the interactions between the past and the present in biographical and autobiographical films and texts that deal with eighteenth-century individuals.

Representations of masculinity, both in the eighteenth century and today, is another recurring theme in my research. Examples are investigations into how notions of manhood are appropriated, adapted and translated as the genre of Nordic Noir is being exported to new contexts and how male heterosexuality has been framed and conceptualised in modern and eighteenth-century texts.

The Politics of Rewriting

English literature, most often within the areas of adaptation and appropriation studies and eighteenth-century literature.