Literary and Cultural Eighteenth-Century Studies» (LACES) is an interdisciplinary research group with interests in the connections between literature and cultural history in Europe (with an emphasis on Britain, France, Italy, and Scandinavia) in the long eighteenth century.

Scholars in the group are involved in individual and collaborative projects on, for example:

The group builds on the long tradition of eighteenth-century studies at NTNU in Trondheim. An important foundation was the research project Frihetens århundre which was established in 1996 by Knut Ove Eliassen, Svein-Eirik Fauskevåg and Knut Stene-Johansen. In 2006 the project evolved with the NFR-financed project Shadows of the Enlightenment, led by Eliassen and Fauskevåg, and the culture for eighteenth-century studies was subsequently developed through the «spearhead» project Enlightenment News: Periodical Publication, Newspapers and the Digital Archive from 2014 to 2018, led by Paul Goring.

LACES is led by Marius Warholm Haugen and Paul Goring.

January 2022: Start-up of the project The Invention of the Lottery Fantasy: A Cultural, Transnational, and Transmedial History of European Lotteries (Researcher Project for Scientific Renewal, financed by RNC.) About the project 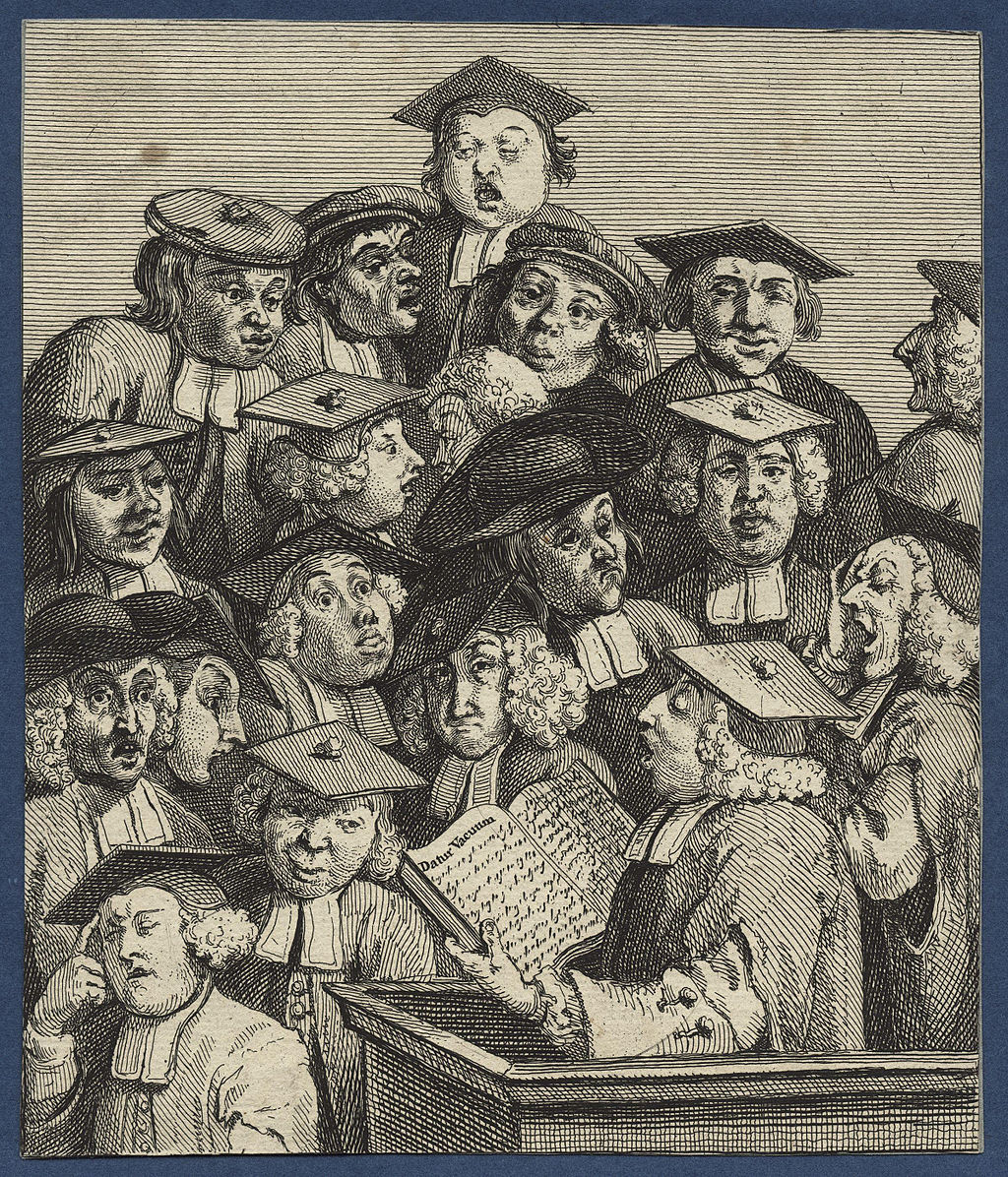