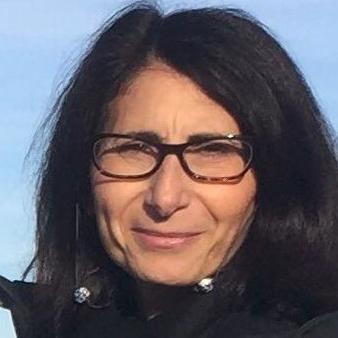 I was born and educated in Italy, where I combined performance studies (Pianoforte Diploma, 1983) with studies in Music History and the Humanities at the University of Rome ‘La Sapienza’ (Laurea di Dottore in Lettere, 1991). I obtained my PhD in Historical Musicology at Kings College (University of London) in 1998 and joined the Musikkinstitutt at NTNU in 2016, after Senior Lectureships in the music departments at Oxford Brookes University and City University London.

I specialise in Italian opera, theatre and literature from a variety of musicological and interdisciplinary perspectives: from studies on genre, literature and dramaturgy, period acting and staging practices, to cultural history. I have explored the concept of ‘Italianità’ and ways in which Italian baroque opera could function as a medium of cultural transfer, a mediator of public perceptions of otherness, gender roles, and ideologies, with particular foucs on the context of opera in London, Venice and central Europe in the eighteenth century. Recent publications focus on the phenomenon of the castrato and singers’s agency in Eighteenth-century opera.

I currently lead the research project WOVEN - Women, Opera and the Public Stage in Eighteenth-Century Venice, funded by the NFR.