WOMEN, OPERA AND THE PUBLIC STAGE IN EIGHTEENTH-CENTURY VENICE

The interdisciplinary project ‘Women, Opera and the Public Stage in Eighteenth-Century Venice’ (WoVen) brings together a research team dedicated to reimagining the links between women and European operatic culture in the eighteenth century.

WoVen explores the role of operatic women in the construction, representation, and reception of models for women in the eighteenth century. The project contextualizes the activities of female performers, composers, authors, theatre managers, patrons, and audience members within wider contemporary critical discourses about women’s education and place in society.

While the project’s focus is on operatic women in eighteenth-century Venice, WoVen aims to go beyond microhistory and the national history of women in Italy to examine female role in the transnational literary and gender history of early modern Europe. By reconstructing careers, activities, and acting practices of female singers and their impact on opera production, and by shedding new light on how Italian opera was practiced and how it accompanied the life of women of the past, WoVen will enhance our understanding of Italian opera’s impact on the construction of gender roles and models over the long eighteenth century. 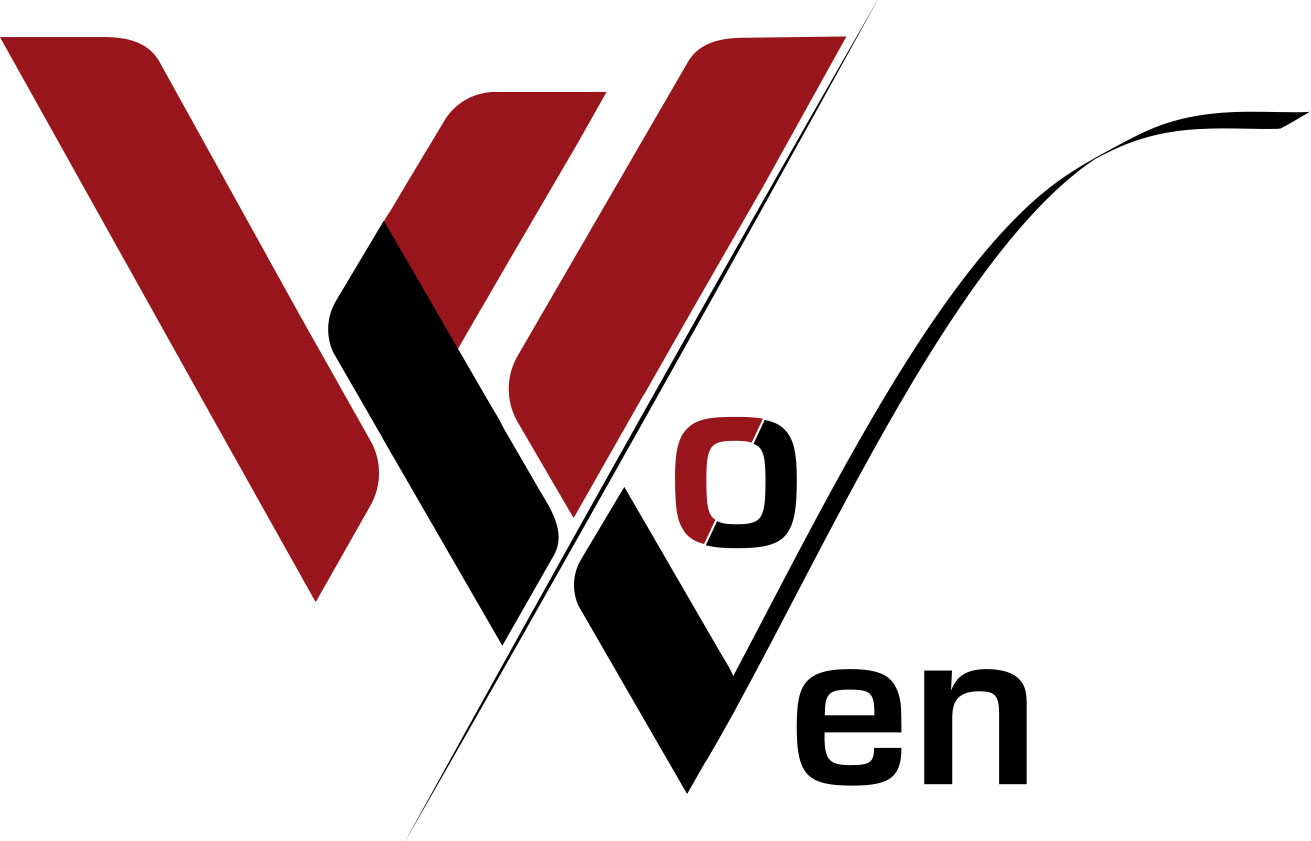 For students writing their thesis on topics related to the WoVen project.

The project is funded by The Research Council of Norway for the period of 2021-2026.