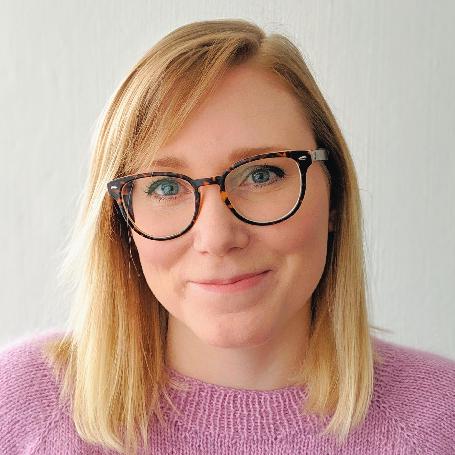 I hold a BA in History (including a one-year programme in African Studies), and a one-year programme in Comparative Literature. I also hold an MA in History from NTNU. My masters’ thesis, ‘Great Britain’s policy on the Uganda-Tanzania War (1978-9): A profound lack of confidence as a major power?’, examined Britain’s role in the conflict leading to Idi Amin’s fall. My main academic interests are contemporary political and diplomatic history, African history and North-South relations.

This multi-archival project aims to shed light on Britain’s foreign policy and postcolonial relations in the 1970s and 1980s by examining its approach to the controversial Namibia Question.

South Africa’s illegal occupation of Namibia was a hotly contested issue between 1945 and 1990. South Africa invaded Namibia in 1914 at the British government’s request, and was allowed to administer it as a League of Nations Mandate on Britain’s behalf after World War I. South Africa caused international outrage when it refused to surrender Namibia to the United Nations in 1945, insisting instead that the territory become a South African province. During the decolonization wave of the 1950s and 1960s, South Africa tightened its grip on Namibia, and while international outrage over imperialism and apartheid grew, the conflict escalated into open war. As the regional power balance in Southern Africa changed with the Portuguese revolution of 1974, the conflict took on a more prominent Cold War aspect. The Namibia Question remained high on the global political agenda until its mediated resolution in 1990. This project examines the production and performance of British Namibia policies of the Labour governments of 1974-9 and the Conservative governments of 1979-90 during the final phase of the conflict.