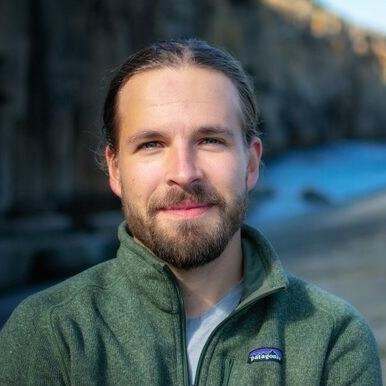 PhD Candidate
Department of Design
Faculty of Architecture and Design

Erik is a PhD Candidate (75%) in LOAS: Land-based Operation of Autonomous Ships. His research is about human-AI interaction in highly automated ships. How can we safely operate autonomous ships?

Erik is design group lead (25%) in the Autoferry project, whose mission was to build the world's first autonomous ferry for urban canal transport here in Trondheim. He has co-supervised Masters projects about design of the operational prototype milliAmpere2, design of autonomous ferry docks and user experience, and development of the open-source autonomous ferry simulator Gemini.

In September 2022, we accomplished the goal of building the world's first autonomous urban ferry. See the video!