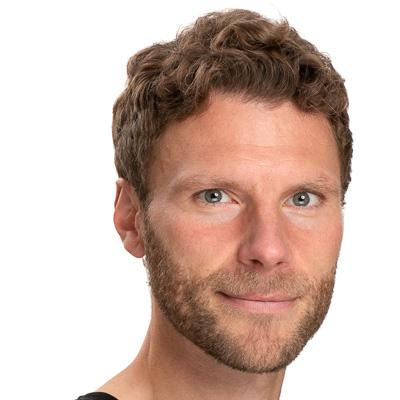 Gereon Quick is a professor of mathematics at the Department of Mathematical Sciences and member of the Geometry & Topology group.