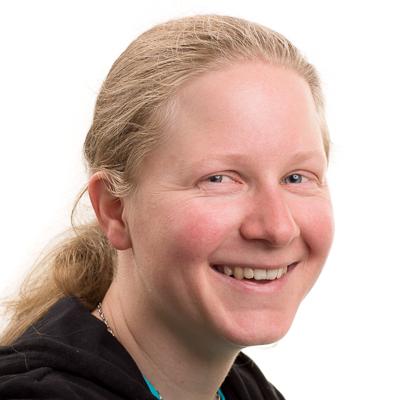 I am Professor at the Department of Mathematical Sciences. I have a MSc and a PhD in Mathematics from the University of Vienna, Austria.

My research focuses on non-linear partial differential equations that govern the motion of waves. These equations also model wave phenomena such as wave breaking. I investigate, with the help of mathematical methods, which influence a wave phenomenon has on the future shape of a wave for a given wave profile.

I am currently supervising 3 PhD students and mentoring 1 PostDoc.