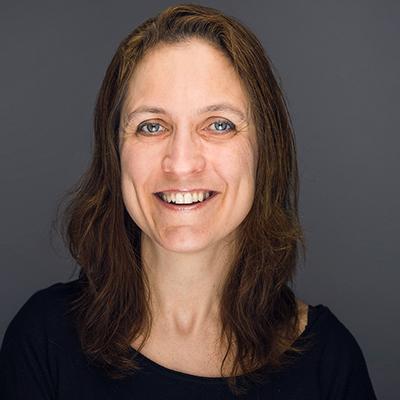 Marianne Baudouin Lie is a fellow of Artistic Research at the NTNU Institute of Music. She is a cellist, chamber musician and active member of the Alpaca Ensemble and the Trondheim Sinfonietta. Her education consosts of baroque cello, composition and a Master’s in Chamber Music. She attended the Royal College of Music, London, Musikhögskolan i Göteborg, Barratt- Dues Musikkinstitutt and NTNU Musikkonservatoriet. Marianne is a driving force in contemporary and crossover music. She has also been the leader of the Trondheim International Chamber Music Competition.

Her discography consists of numerous releases based on projects with the Alpaca Ensemble, Trondheim Sinfonietta, Trondheim Jazz orchestra and the Trondheimsoloists. “Så Rart…! (2008)”, in collaboration with Trondheim Sinfonietta and with music by Trygve Brøske, won the Norwegian Grammy for children’s music in 2008 and “Systema Naturae (2010),” with chamber music by Lene Grenager, was nominated in the categories “best contemporary recording” and “best composer”. The record Khipukamayuk with music by Lene Grenager is Marianne’s first solo recording, released in April 2016.