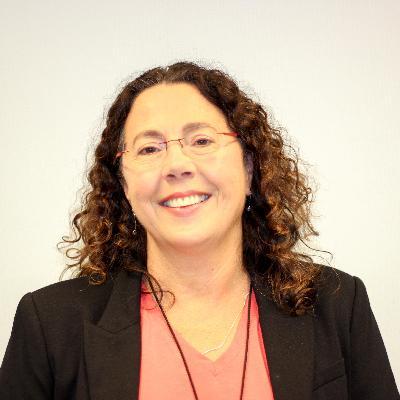 Proteins in the DNA sliding clamp family are structurally conserved essential proteins in all three kingdoms of life. Their role in DNA replication and repair is well known, but the recently discovered roles of the eukaryote DNA sliding clamp PCNA in regulation of cellular signaling, cellular metabolism and apoptosis indicate that this family of proteins has additional functions of importance for cellular stress responses. This highlights the clamp family as promising drug targets.

Based on the scientific discovery of the novel PCNA interaction motif, APIM, Otterlei founded the NTNU spin-off company APIM Therapeutics in 2009, and has since then been in charge of the development of a peptide drug containing the APIM sequence for use in cancer therapy as a part time CSO in APIM Therapeutics (https://www.apimtherapeutics.com/). Clinical trial (phase I) started fall 2018 and will be closed within the summer/early fall of 2020. The drug is well tolerated, and further Phase II studies are planned.

During studies of the peptide as an anti-cancer drug, an infection in one of the cell cultures lead to the discovery of the peptide’s antibacterial activity. This activity is recently shown to be linked its interaction with the beta-clamp (Nedal et al. 2020 (PMID 32347931).

Increase the understanding of the complex roles of the DNA clamp in prokaryotes is important for development of drugs targeting the beta-clamp.

The project “Targeting AMR by inhibition of bacterial stress responses”, TAMiR, (https://www.ntnu.edu/ikom/tamir#/view/about) is one out of four AMR related projects in Norway funded by the Trond Mohn Foundation (TMS) (see: https://mohnfoundation.no/amr-prosjekter/).