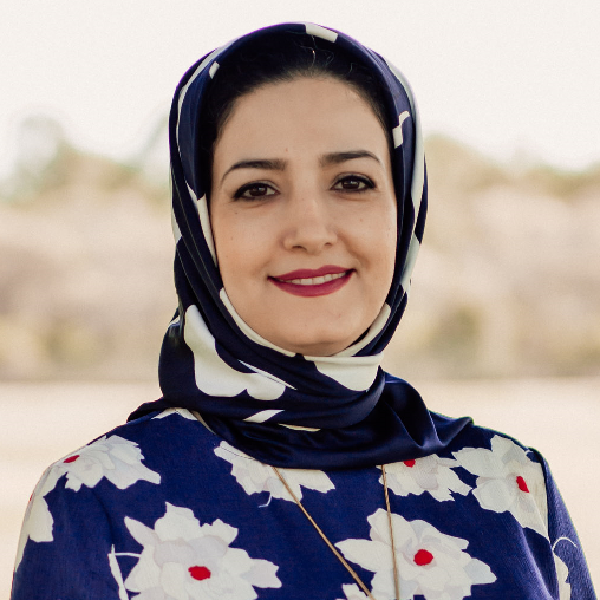 What do we know?

We normally talk about aging concerning the cognitive decline and so-called “deficits” in cognitive aspects or slowness in physical processes. While we observe slowing and deterioration in physical and cognitive domains, this is not the whole story in aging. Research has shown that emotional processes stay the same or even improve with age. This phenomenon is known as the “positivity effect” which posits that older adults’ motivational shift helps them to focus on positive emotions and prioritize information that is relevant to their goals.

We have shown that older adults show a preference for positive, over negative, items are related to the engagement of a different brain network known as the cognitive control network (Neuropsychologia, 2016). In other words, older adults can control their negative emotions better than younger adults. Importantly, such a shift in preference for different emotions have consequences for older adults’ social communications. Older adults’ preference for emotional items impacts their empathic response towards others (Neuropsychologia, 2019) and their ability to understand others’ mental state (Neurobiology of Aging, 2016)! So now the question is: what are the predictors explaining whether individuals show attentional biases toward positive emotions in older age?