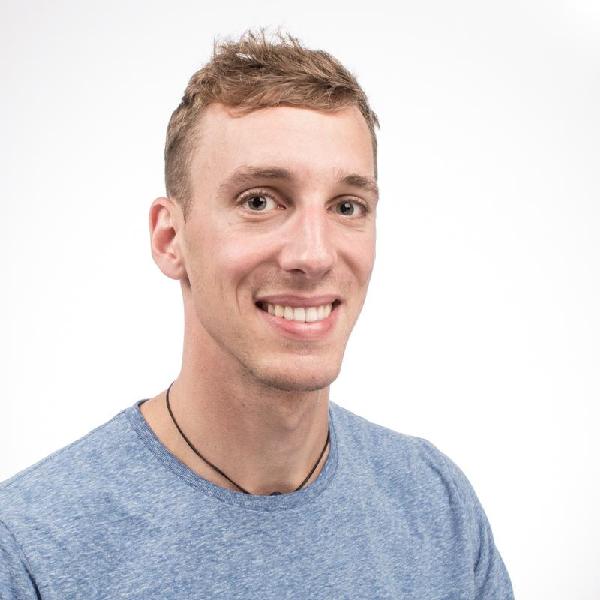 Max is a PhD candidate at NTNU's Industrial Ecology programme supervised by Edgar Hertwich and Richard Wood. He develops global pathways for how the UN Sustainable Development Goals can be reached, relying on environmentally-extended multi-regional input-output models. This work contributes to NTNU's role within the SHAPE project whose consortium consists of multiple other institutions including the Potsdam Institute for Climate Impact Research and the Stockholm Resilience Centre.

Prior to his PhD, Max worked as Data & Verification Lead at ClimatePoint in Oslo and was part of the PROSET project at the Albert Ludwig University in Freiburg, Germany. During his research role in Freiburg, he also had the chance to contribute to the teaching of classes on material flow analysis, lifecycle assessment, and a ring lecture on climate change mitigation. This latter ring series was a result of the efforts in the Scientists for Future group in Freiburg.

Max holds an M.Sc. in Industrial Ecology (2018), from the very same programme where he is now employed, and a B.Sc. in Industrial Engineering and Management (2015) from the Ilmenau University of Technology. During and between his studies he had the chance through multiple long-term internships and summer jobs to gain experiences in research, the automotive sector, and the aviation industry.

Max is interested in all things science and nature, loves spending his spare time out in the mountains or by the sea, and is an avid advocate of the Oxford comma.