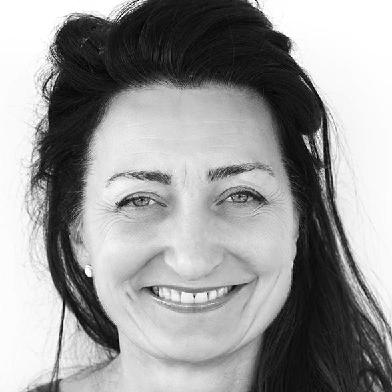 Founding Director of Centre for Neural Computation and Co-Director of the Kavli Institute for Systems Neuroscience. PhD in neurophysiology, University of Oslo 1995.

May-Britt Moser is interested in the neural basis of spatial location and spatial memory, specifically and cognition more generally. Her work, conducted with Edvard I. Moser as a long-term collaborator, includes the discovery of grid cells in the entorhinal cortex, as well as several additional space-representing cell types in the same circuit.

Her group is beginning to unravel the functional organization of the grid-cell circuit as well as its contribution to memory formation in the hippocampus.

May-Britt Moser was a co-Founder of the Centre for the Biology of Memory, a Research Council-funded Centre of Excellence from 2003 to 2012, and has taken on the Directorship of the Centre for Neural Computation, with a life time from 2013 to 2022.

Nobelprize in Physiology or Medicine 2014: May-Britt Moser share the Nobel Prize with Edvard I. Moser and John O'Keefe.