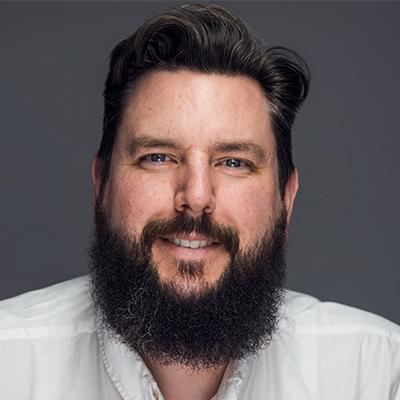 I am a professor of double bass, jazz and experimental music. I teach main instrument, ensemble and free improvisation at the jazz department, in addition to supervising master and PhD students.

Michael Francis Duch (1978) was born and raised in Trondheim, Norway, and plays the double bass.

Duch is a former member of the The Young Academy of Norway.

He has been involved in about 70 recordings released in various formats, and has played solo-concerts various places in Norway and Sweden, and also Reykjavik, Athens, Madrid, Vienna, Glasgow, Huddersfield and London.