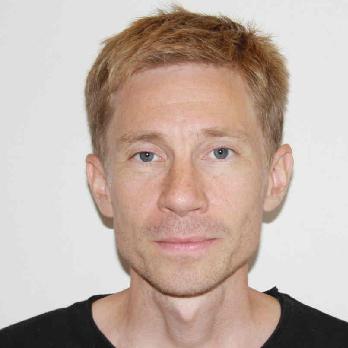 Olav Kristoffersen is a full professor in architectural design at the Department of Architectural Design and Management. He is currently also a guest professor at KADK in Copenhagen and a visiting professor at Politecnico di Milano.
He founded Brendeland & Kristoffersen architects with Geir Brendeland in 2002. Projects include social housing at Svartlamoen and terraced housing in Longyearbyen. Brendeland & Kristoffersen has received several major design awards including double nomination for the Mies van der Rohe Award in 2007 and the AR Awards in 2005 and 2008. They were awarded the Norwegian Wood Prize in 2014. In 2012 they were represented in the main exhibition at the Venice Architecture Biennale.
Olav Kristoffersen studied architecture at NTNU. He has been guest lecturer and critic at many schools of architecture in Europe and has published articles on architecture.