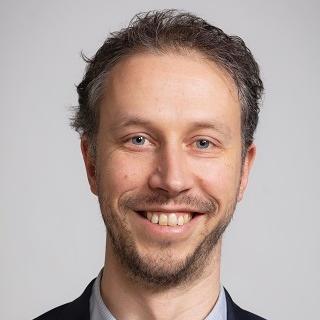 Pieter studies political conflict over European integration and globalization. His research addresses Euroscepticism as well as public debate in mass media, the internet and parliamentary settings.

He is project leader for UNREP, on unelected representatives and their impact on liberal democracy in Europe as well as principal investigator for the project Trondheim Analytica, on what social media reveal about citizens' political preferences and partner in RECONNECT, on democracy and rule of law in Europe.