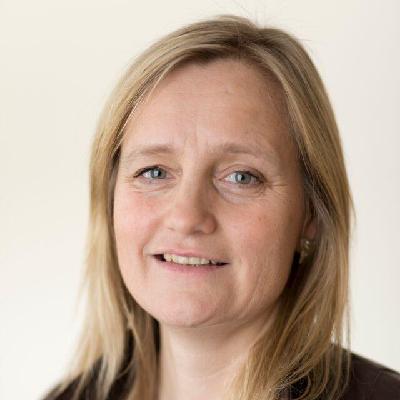 She has initiated and been project leader for several externally funded projects over the past fifteen years, funded mainly by the Norwegian Research Council and Hydro Aluminium. The main research projects she have been involved in are Quantitative convergent beam electron diffraction (2000-03), the SUP Micro- and nanostructural materials development (2001-06), the NorLight project Heat treatment fundamentals (2001-07), the Industry initiated project Nucleation control for optimised properties (2007-12), the FRINAT project Fundamental investigations of clustering (2007-11), the Japanese-Norwegian Al-Mg-Si precipitation project (2009-14 and 2019-2022), the FRINATEK project Fundamental investigations of precipitation in the solid state with focus on Al-based alloys (2013-17), the KPN project Fundamentals of intergranualr corrosion -FICAL (2017-2021) and last the KPN project Solute cluster manipulation for optimized properties in Al-Mg-Si   based Al alloys (SumAl)(2019-2024). In addition she has been leader of TEM Gemini Centre (SINTEF, NTNU) 2006, 2008-2013, and leader for a Nordic network within TEM in Nordforsk, NorTEMnet, 2010-2014. She was the project leader of NORTEM, Norwegian Centre of transmission electron microscopy, 2010-2013, 2017- >) a large scale infrastructure project in TEM, from SINTEF, UiO and NTNU (total project 115 MNOK, 2011-20). Since 2015 she is involved in the SFI project CASA, Centre of advanced structural analysis.

This is a link to the Norwegian Research Councils project bank