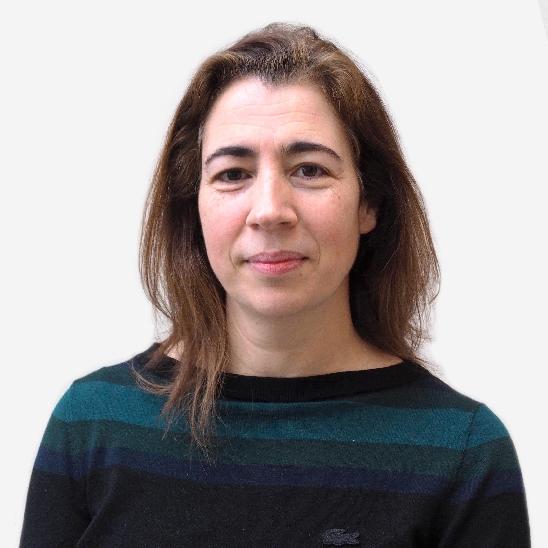 Rita Dias graduated in Chemistry by the Faculty of Science and Technology of the University of Coimbra, Portugal, with a B.Sc. in 1999 and completed a Ph.D. degree in Macromolecular Chemistry (thesis entitled "DNA-Surfactant Interactions") by the same institution in 2004, while holder of a grant from the Fundação para a Ciência e Tecnologia, FCT.

Rita Dias was awarded a Marie Curie Fellow within a MCRTN project and later a FCT scholarship to develop her post-doctoral work in the Division of Physical Chemistry of Lund University, Sweden.

In 2008 she returned to the University of Coimbra, as a Researcher (Investigador Auxiliar) at the Department of Chemistry within the FCT program Ciência 2007.

In 2012 she took up a position as an Associate Professor in the Physics Department in the Norwegian University of Science and Technology.