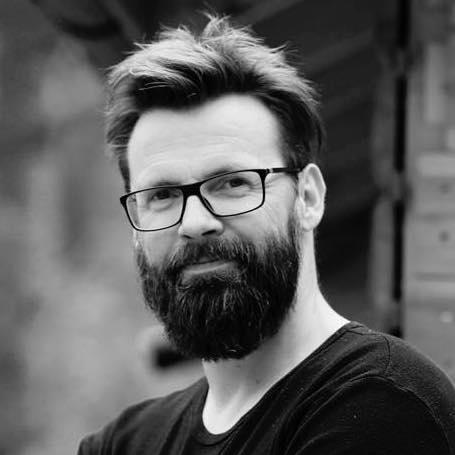 Assistent Professor within Art and Crafts at Faculty of Teacher and Interpreter Education.

Grønningsæter has served on national and international committees and advisory boards on topics such as education, research and field within Art and Crafts:

A selection of recent artistic productions, projects, including  report excerpts.