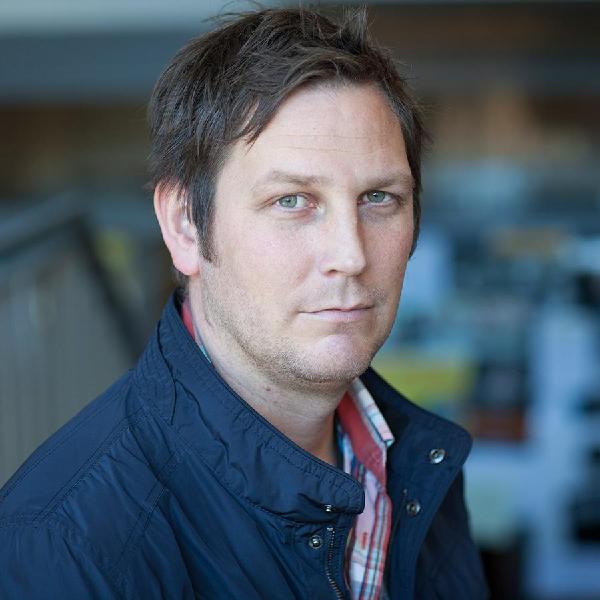 Tord Talmo holds a Majors degree since 2004 within Nordisk. His thesis was about Thure Erik Lunds novel Grøftetildragelsesmysteriet (1999).

Talmo has been employed at Sør-Trøndelag University College (HiST), curently NTNU, since 2003. His work has mainly been as a lecturer within the areas of languages and social sciences. Since 2010 Talmo has been involved in research app. 50 % of his time.

Talmo has published more than fifty articles in journals, and proceedings from international conferences since 2011. He also edited a curricular book for the Praparatory course for enginering studies in 2018.

Today Talmo is second in command in the board for Researchers Union at NTNU.