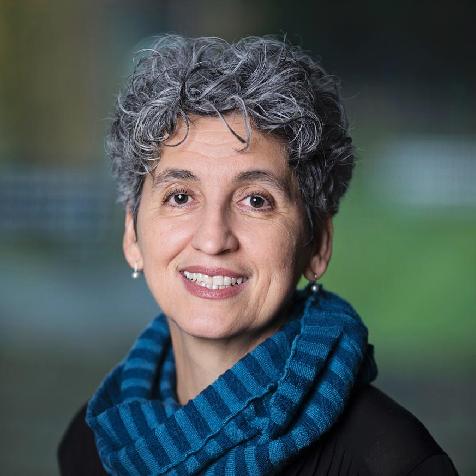 Ute Gabriel holds a doctorate in psychology from Technische Universität Berlin (Germany; graduated in 1998), and a habilitation degree from Universität Bern (Switzerland; graduated in 2005). In her career, she held research positions at Universität Bonn (Germany; 1993-1995) and at Kriminologisches Forschungsinstitutt Hannover (Germany; 1995-1998) before taking a position as lecturer, and later senior lecturer, at Universität Bern (Switzerland; 1998-2006). She joined NTNU in 2006 as a professor in the Department of Psychology.  She was Deputy Head of Department from 2010 to 2013, and Head of Department from 2017 until December 2021.

Her research foci have been in social psychology, and in psychology and law. She has served as Guest Editor for the Swiss Journal of Psychology, and as Associate Editor for the European Journal of Social Psychology. She has received grants from the Swiss National Foundation, the EU’s 7th Framework Programme (Marie Curie ITN), and the Norwegian Research Council (FriPro), among others.