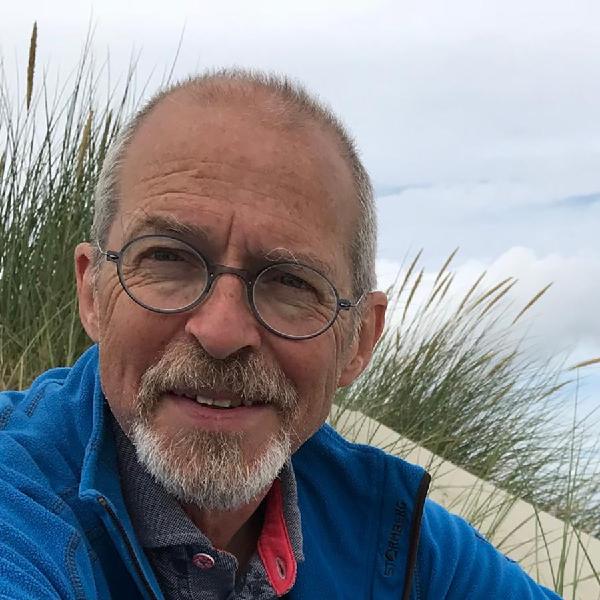 Menno P. Witter heads the functional neuroanatomy research group, started in 2007. He is director of the Norwegian Research School in Neuroscience.

I received my Ph.D. at the VU University in Amsterdam, The Netherlands, where I subsequently started my independent research on the anatomical organization of the hippocampal region. In my early work, I postulated the existence of functional differentiations within both the hippocampus and the entorhinal cortex based on thorough anatomical studies of their connectivity .

After many years of productive collaborations with May-Britt and Edvard Moser leading to the discovery of grid cells in 2004/5, I joined the Kavli Institute for Systems Neuroscience NTNU in 2007, where I started my own research group. The current work of my group focusses on the functional architecture of the lateral and medial entorhinal cortex with the aim to contribute to the explanation of their functional differences. We study input/output in relation to local circuitry, with emphasis on the specific neurons and layers that receive or send information from and to other brain areas. We focus on the wiring of identified neuron types in the entorhinal cortex. Such information allows us to formulate biologically more precise descriptions of entorhinal networks. In addition, this information has a potential translational relevance. We have identified a cell-specific change in the expression of proteins in entorhinal layer II which seems involved in the early phases of Alzheimer’s disease, as studied in animal models. This research-line has been merged with human and clinical research in the recently awarded K.G. Jebsen Centre for Alzheimer's Disease with the aim to translate our basic research on space, time and memory coding in the brain to researchers and clinicians who study similar functions in Alzheimer patients, in order to unravel the clues underlying this devastating disease.

Together with colleagues at various universities in Norway, I initiated the Norwegian Research School in Neuroscience in 2013 and act as its director. I hold a visiting position at Tohoku University, Graduate School for Life Sciences and am the President of the board of the FENS (Federation of European Neuroscience Societies) Trust Foundation, The Netherlands. Further I am an elected member of the Royal Norwegian Society of Sciences and Letters, the Norwegian Academy of Science, and recipient of the 2016 Olav Thon Foundation International Research Award.