Research within classical philology at the Department of History and Classical Studies comprises Greek and Latin language and literature from Antiquity to the Middle Ages with three main focus points; history of the Greek language, Roman love elegy and Medieval Latin literature.

These are projects and researchers in the discipline: 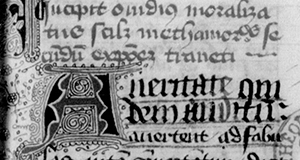 Pierre Bersuire’s Ovidius moralizatus (c. 1350) and the anonymous poem Ovide moralisé (c. 1320) contain some of the most interesting medieval commentaries on the Metamorphoses, Ovid's epic poem on mythological transformations. The main aim of the project is to offer an analysis of the hermeneutical methods applied in the two works.​ - project manager Marek Thue Kretschmer

The aim of this project is to demonstrate the link between Greek homoerotic poetry and the subsequent heterosexual Latin love poetry. Roman love poetry famously features a number of characteristics that are hard to explain according to a preceding model. The question of the origin of Roman love poetry, most notably represented by the poetic subgenre of elegy, has consequently been the object of intense scholarly debate for more than a century. - project manager Thea S. Thorsen 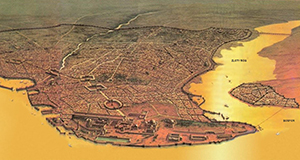 Previous research has viewed learned varieties of Byzantine Greek as degenerated Ancient Greek, and there has been little interest in investigating this kind of Medieval Greek in its own dynamics. The ultimate goal of the present undertaking is to describe the underlying rules of Byzantine Greek - without reference to Ancient Greek. A primary aim is to develop an infrastructure for future research. For this, a corpus of texts (called ByzTec) is compiled and coded with morphological, semantic and syntactic tags (including treebanking) - project manager Staffan Wahlgren

The Editing of Byzantine Chronicles 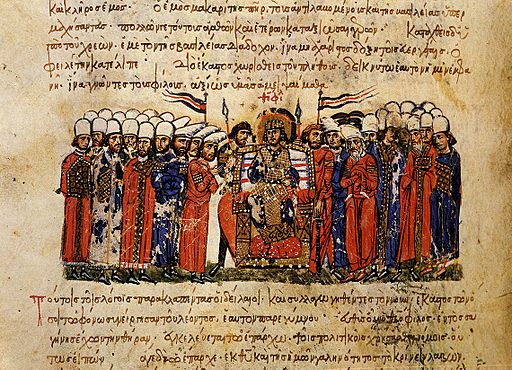 Wahlgren is preparing an edition of the continuations to the 10th-c. Chronicle of Symeon the Logothete, to be published by W. De Gruyter Verlag. In addition, he has designed the project «Digitising Open Traditions: materiality and transformation of mid-Byzantine history (DOT)», which is a major attempt at introducing concepts of Digital Humanities into the study of the transmission and reception of Byzantine literature.

Staffan Wahlgrens  research interests is Greek language and culture from Antiquity until today. His current research focuses on the use of formal language in Byzantium, the editing of Byzantine chronicles, and the development of digital tools (see above) .

Publications and other research contributions

The departments latest activities in the Norwegian research database Cristin.