The International Conference on Port and Ocean Engineering under Arctic Conditions 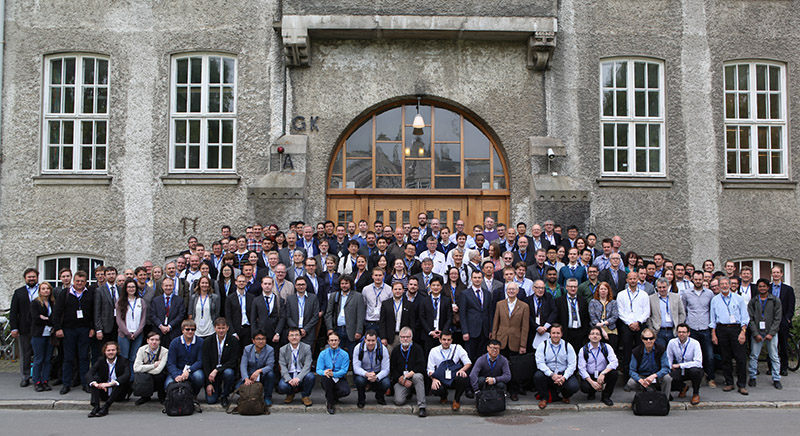 The Norwegian University of Science and Technology (NTNU) in Trondheim, Norway, was the host of the 23rd International Conference on Port and Ocean Engineering under Arctic Conditions (POAC). The conference was held June 14th-18th, 2015 at the Campus of NTNU with the Department of Civil and Transport Engineering being the host. This was the fourth POAC conference hosted by NTNU (1971, 1979, 2003 and 2015).

Similar to the previous POAC conferences, POAC’15 was a premier event for international exchange on developments of several ice engineering topics. It was a forum for discussions and exchange of research results and field experience.  In addition to the scientific programme, a number of adhoc meetings were arranged; in particular several ISO 19906 meetings.

The conference opened with a networking meeting on Sunday evening including a concert in the cathedral Nidarosdomen followed by a reception offered by Trondheim Municipal. The evening banquet on Wednesday featured an excellent conference chair Sveinung Løset whom together with Dr. Walter Spring presented Dr. Lennart Fransson with the POAC’15 Funders Lifetime Achievement Award.

In conclusion; POAC’15 was well attended. The conference run smoothly and was well organized by the Local Organising Committee. 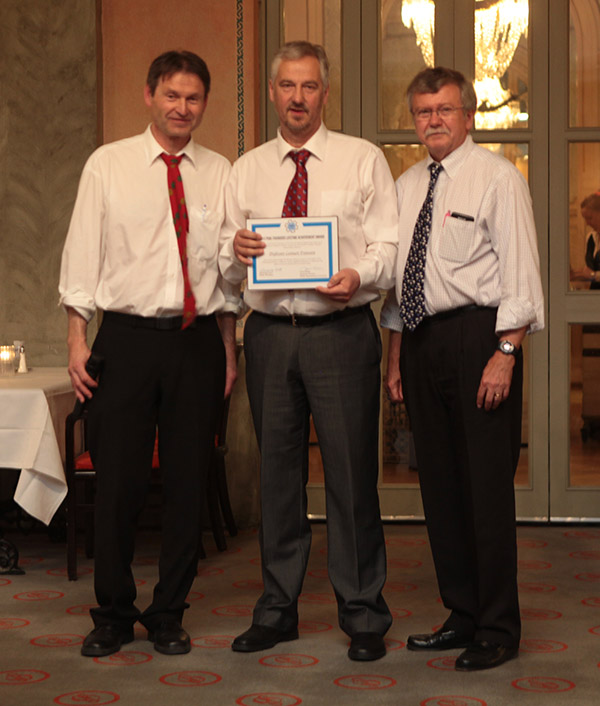 Lennart attended his first POAC Conference in 1981 when it was held in Quebec, Canada.

Since then he has attended 15 POAC conferences. His major area of research is applied ice mechanics often backed up with field studies in the Baltic. He started his PhD work with full-scale loading of ice sheets and used reinforced ice to carry heavy loads. Lots of ice beams were broken over the years when seasonal effects on flexural strength were studied together with the Swedish Armed Forces. Lennart is responsible for the regulations on bearing capacity of ice used by skaters as well as by entrepreneurs. He has had a small company selling ice core drills and other ice equipment for almost 30 years.

Later on he became interested in ice loads on structures. Ice pressure on bridge piers were measured in Luleå River and later he took the initiative to the well-known field studies at Norströmsgrund lighthouse in the Baltic. The contact phenomenon when ice is crushed has always been one of his favorite topics and at Norströmsgrund this could be studied in a bigger scale than before. Useful data from this European project has been published on the internet much thanks to Lennart.

Today he is most interested in brash ice in harbours, modeling ice growth rate and resistance to ships. He is acting as supervisor for Victoria Bonath and Aniket Patil working with various aspects of brash ice. 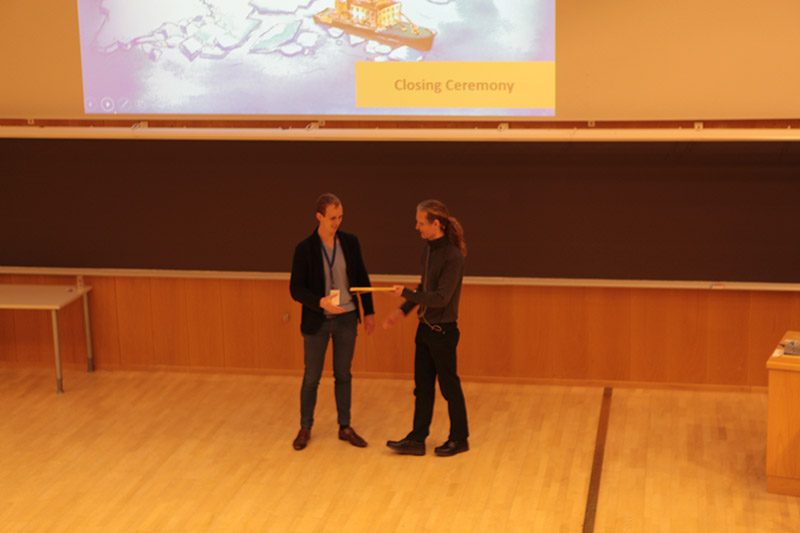 Jochen Tijsen from Delft University of Technology, Netherlands, was selected as the recipient of the 2015 POAC Best Student Paper Award for the paper "Laboratory Examination of Ice Loads and Effects on Concrete Surfaces from Bi-axial Collision and Adhesion Events", co-authored by Steve Bruneau and Bruce Colbourne from Memorial University Newfoundland, Canada.

Welcome to Trondheim and we wish you a safe trip!

For your conveniance, you can find the location of conference venue here!

How to become a POAC`15 Sponsor

The conference has a sponsorship package, which includes: