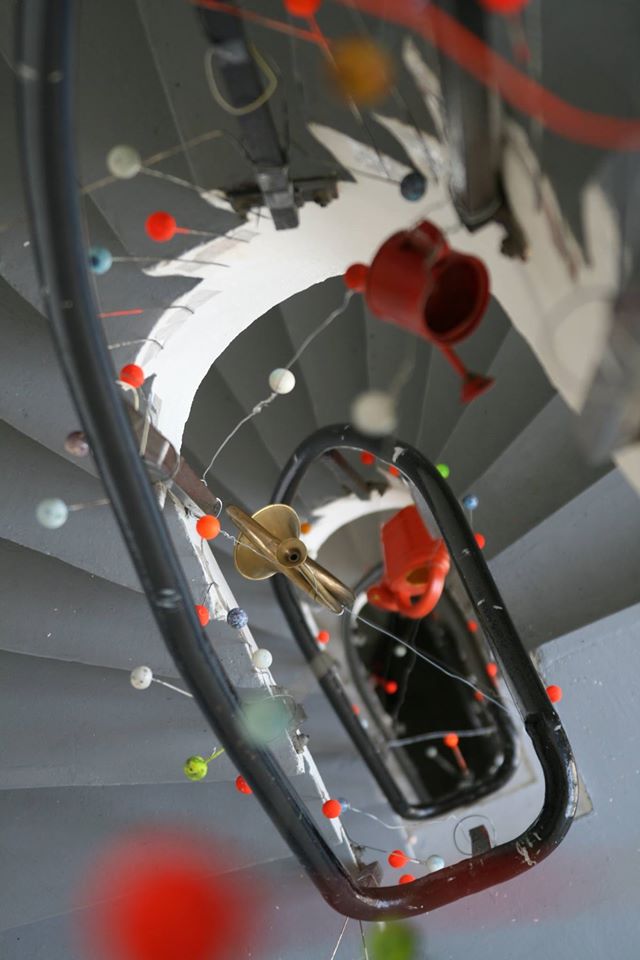 The Power of Experiment - Lisbon

Together with a few other Nordic and Portuguese Master programs of architecture, Making is Thinking was invited to participate in The Power of Experiment: “Despite the distance and differences between them, Nordic and Portuguese architecture share the same lasting tradition – the ability to adapt architecture to its context. Nordic architecture schools are currently focusing on the specificity of local resources and opportunities offered by specific contexts in a series of pioneering Master degree programmes that address local issues, whilst geographically broadening the spectrum of discussion towards local and global emerging practice of the profession that is strongly committed to the world in transformation.” (from the Lisbon Architecture Triennale website)

The Power of Experiment was made by Artéria – Humanizing Architecture as a part of the Lisbon Architecture Triennale 2016. The Power of Experiment consists of a workshop set up in relation to the opening of the triennale, an exhibition with installations and videos from the workshop, and a book released in relation to the closing of the triennale. Johanna Gullberg represented Making is Thinking in the workshop; Johanna Gullberg and Gro Rødne contributed with a chapter to the book.

In 2016 the Making Is Thinking team collaborated with Cirka Teater, Trondheim Municipality (En Blå Tråd) and Trondheim Havn  in initiating a large scale event for and in the Nyhavna area in Trondheim. Over 50 cultural actors active in the area contirbuted the event, under the leadership of Eileen Brandsegg from Midtbyen Management. Making Is Thinking aimed to make a positive contribtuion to the discussion of the city's development by putting the cultural activity at Nyhavna on the agenda. In order to achieve this, Nyhavna had to be turned inside out - revealing all the activites that normally happen behind closed doors. The amount of media attention that the event received, helped lead to a decision by the Municipality to maintain cultural activity at Nyhavna as one the main foundations for development in the area.

'New Schools of Thought' - University of Liechtenstein, 28th May 2016

Launch event, “New Schools of Thought”, at the opening day of the 15th Architecture Biennale on Saturday 28th of May 2016, in Venice. TRANSark contributed to the newspaper-style publication, New Schools of Thought: An investigation on tendencies in architectural education that was launched in connection to the Biennale.

“A New School of Thought (NeST) is a set of ideas and new approaches on methods of knowledge creation and on forms of knowledge transfer that a group of people dedicated to architectural design and spatial planning share about architectural education.” - research group NeST

Making Is Thinking in Barcelona - 2016

In April 2016 the Making Is Thinking masters studio took a study trip to Barcelona and collaborated with ETSAB in a series a short workshops and lectures.

Nina Haarsaker was invited to the KTH Architecture School in Stockholm to hold a workshop based the methods and ideas developed through the Making Is Thinking pilot.

Twelve parallel five-day workshops were held for Masters level students of architecture. Nina Haarsaker and Johanna Gullberg led one of these workshops, representing TRANSark and the studio, Making Is Thinking at NTNU.

Making Is Thinking - On Site at Cirka Teater