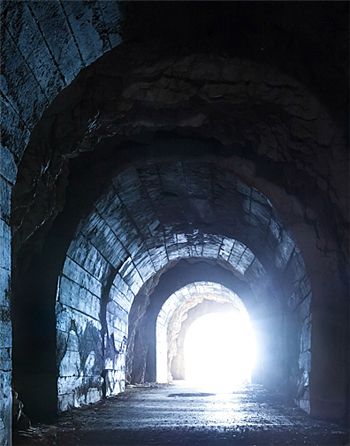 The Emerging Pedagogical Practice pilot provides a theoretical framework that focuses on identifying those aspects of a discipline that are essential to becoming proficient, that are likely to be difficult, but once overcome will transform the learner‘s view of that discipline. This means the learner will now begin to think as does a practitioner of their discipline, e.g. to think like an architect. The framework arose from a study of the teaching of economics, but has now been taken up by educational researchers and teachers across a wide range of disciplines (Flanagan, 2014). The definition offered by Meyer and Land is that a threshold concepts is "akin to a portal, opening up a new and previously inaccessible way of thinking about something . . . it represents a transformed way of understanding, or interpreting, or viewing . . . without which the learner cannot progress' (Meyer and Land, 2003 ).

Furthermore, the transition may be painful; "Difficulty in understanding a threshold concept (TC) may leave the learner in a state of liminality (Latin limen -‘threshold'), a suspended state in which understanding approximates to a kind of mimicry or lack of authenticity" (Meyer and Land, 2003).

The originators of the framework, Meyer and Land, characterize a TC as:

The literature gives various descriptions as to how many of these five characteristics need to be present in order to identify a threshold concept, and to distinguish a threshold concept from a mere troublesome one. Integration seems to be central for all critics, in that it facilitates the transformation from one state of knowledge or insight to another.   Meyer and Land suggest, "Threshold concepts cannot be described as an essentialist, definitive list of characteristics" (Meyer and Land 2010), thereby opening for a discipline specific and contextualized interpretation of how a threshold concept may be identified. The requirement of transformation is seen as the aim of the learning process, and involves an ontological and epistemological change.

In grasping a TC a student moves from an apparent ‘common sense‘ understanding to an understanding which may conflict with perceptions that have previously seemed self-evidently true. The figure below illustrates the stages in the learning trajectory.