We currently have 2 robots which interact with our biological neural networks. We use the activity of the neurons as motor control to the robots, and convert the onboard sensors as electrical feedback stimulation to the neurons, essentially giving them senses. We believe that this closed-loop feedback environment is essential for the networks to learn to operate within them. 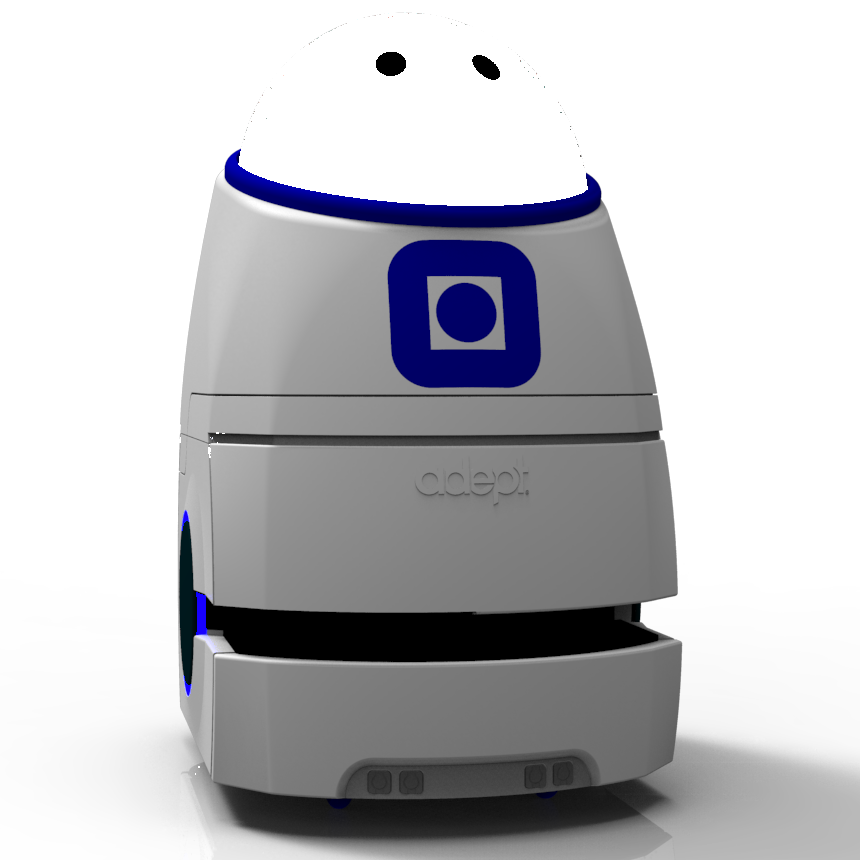 Our Pioneer LX autonomous robot base is as fully functioning navigational robot often used in factories (such as the Tesla Gigafactory). Equipped with laser and sonar sensors, the robot can create 2D maps, plan routes within its map and avoid obstacles along the way. The robot is fitted with a LED head we have built, which beautifully live streams the activity of our biological neural networks. We are planning to have the robot run autonomously in Glassgården, Gamle-elektro, NTNU. 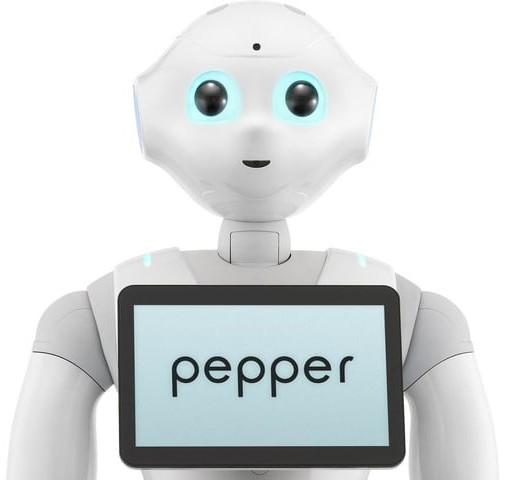 We recently recieved the newest member to our robot family: Pepper. We plan to connect Pepper to our neurons and thereby make Pepper a human-like Cyborg!

We host specialization projects and master thesis. See our list of possible projects.