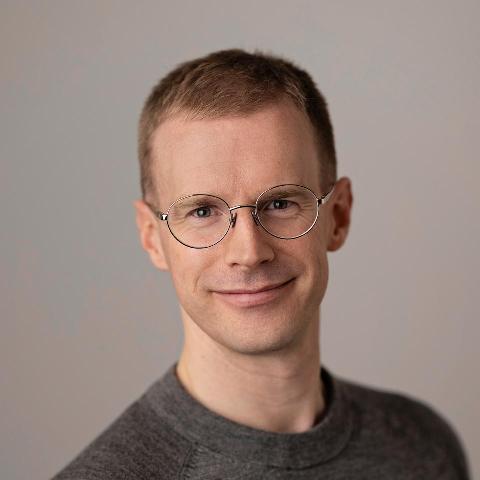 Bradley Loewen is a Postdoctoral Researcher in the Norwegian Centre for Energy Transition Strategies (FME NTRANS) at the NTNU Department of Interdisciplinary Studies and Culture (KULT). He has current interests in connections between the energy transition, innovation and urban and regional planning and development, thereby bridging multiple policy spheres and analytical perspectives such as geographies of innovation, political economy, institutional analysis and transition studies. He is a member of the Smart Sustainable Cities group and worked as a Researcher/Project Developer at the Department of Civil and Environmental Engineering in the area of Sustainable Built Environment, particularly targeting energy efficient buildings and community participation. Now within FME NTRANS, Bradley is conducting research on innovation, contestation and social change in the Norwegian energy transition.

His interdisciplinary approach connects high level EU and national policies to regional systems, local development and stakeholder groups in various sectors. In prior work, he was an Early Stage Researcher in the Marie Curie Initial Training Network (ITN) RegPol2, “Socio-economic and political responses to regional polarization in Central and Eastern Europe,” in which he focused on regional policy and institutional development in the qualitative-comparative case study of the Czech Republic, Estonia and Hungary. The work opened insights on comparative capitalism in the post-socialist context of Central and Eastern Europe, which has potential as a lens for future work in the Nordics and other regions. While based at the University of Economics, Prague, during this project, he was a visiting researcher at the Hungarian Academy of Sciences and University of Tartu.

Bradley focuses now on the Nordic-Baltic region with strong cooperation in Estonia. He has a PhD in Economics from the University of Tartu (Tartu, Estonia), an MSc in Sustainable Urban Planning and Design from KTH Royal Institute of Technology (Stockholm, Sweden), and a BCom in Real Estate from the University of British Columbia (Vancouver, Canada). He also has more than 10 years of research experience, including at the University of British Columbia's School of Population and Public Health (Vancouver, Canada) and the University of Toronto's Global Cities Institute (Toronto, Canada). He has published seven academic articles and three book chapters since 2015 and has served as a reviewer for outlets including Energy Research & Social Science, Fudan Journal of the Humanities and Social Sciences, Land, Moravian Geographical Reports, Regional Studies, Regional Studies-Regional Science, Routledge books and Sustainability as well as for the European Investment Bank.