Centre for energy, climate and the environment

Department of Interdisciplinary Studies of Culture

Centre for energy, climate and the environment

Centre for energy, climate and the environment was established to coordinate the growing and now quite large research activity focusing on these important social challenges. 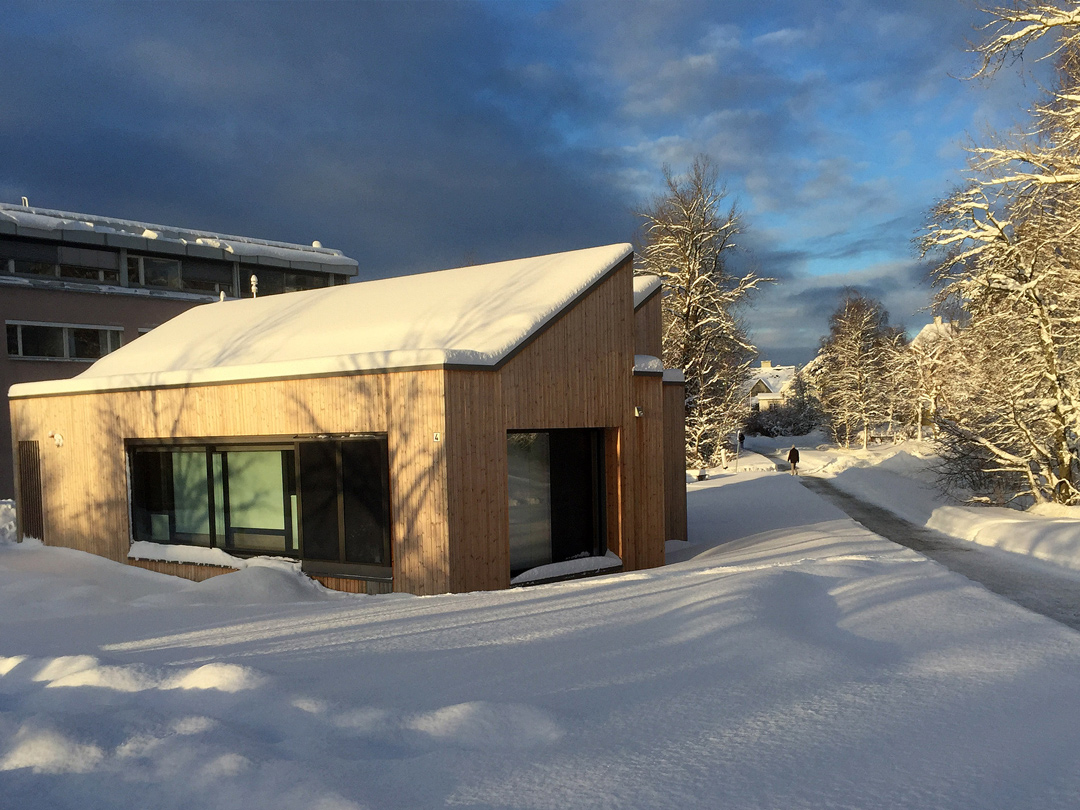 Around 25 scholars are studying topics like energy and climate policy, energy efficiency and energy consumption, development of renewable energy, public perceptions of and engagement with climate change and sustainable energy, climate adaption, sustainable cities and transport, and strategies towards sustainability transitions.

We are part of newly established research center; Norwegian Centre for Energy Transition Strategies (NTRANS), which is one of the national social science research centres for environmentally friendly energy (FME). The Centre also participates in several project funded by Horizon 2020.

Centre for energy, climate and the environment is among the largest research communities within its focus areas in Europe. Its scholars come from science and technology studies, sociology, political science, anthropology, organisation studies, and gender studies. The Centre collaborates closely across NTNU through the interdisciplinary strategic research area Energy.

From 2009 -2019, we were involved in the Centre for sustainable energy studies (CenSES).

The Centre for energy, climate and the environment participates in several Centres for Environment-friendly Energy Research (FME). The objective of the scheme for Centres for Environment-friendly Energy Research is to establish time-limited research centres which conduct concentrated, focused and long-term research of high international calibre in order to solve specific challenges in the field.

Horizon 2020 is EU’s large research and innovation programme. Support from this programme is given very high priority from NTNU leadership as well as Ministry of Education and Research. Presently, we are partner in the following projects:

Centre for energy, climate and the environment presently receives funding from the Research Council of Norway (RCN), and from other sources for the following projects:

Funded by the Norwegian Research Council program KLIMAFORSK from 2014 - 2018.
Climate change leads to challenges at many levels and sectors of society. A particularly important sector is the building sector, and Norway's 2.4 million homes. Building and heating of houses accounts for approx. 40% of all land energy consumption in Norway, and there is great potential for energy efficiency of new and older buildings. With an increasingly wilder and wetter climate, homes are also heavily affected by wear and tear. This is also an arena where good craftsmanship is needed.
The Crafting Climate project focused on craftsmen who play an important role in the transition to a more climate-friendly construction practice. The project investigated the craftsman's practices, tools, roles and communities of practice. Involved researchers were project manager Håkon Fyhn, Roger A. Søraa and Jøran Solli.

More than half of the world’s population is now living in cities, and this share is expected to increase in the years to come. This may cause environmental challenges, particularly with respect to increasing greenhouse gas emissions and local pollution. In order to handle these challenges, developing and sharing relevant knowledge between cities is of great importance.

The BREV project has explored knowledge development and learning within sustainable urban development in Norway. We have addressed the ways in which city actors (planners, politicians and administrative employees in national, regional and local governments involved in sustainable urban development) in Norway create, learn and share relevant knowledge to make Norwegian cities more sustainable. Central questions have been as follows: What visions and expectations guide the city actors’ work? How do they develop knowledge and how do they learn from each other? How do they decide upon urban public transport systems, and what are the consequences of these choices?

A main finding from the project is the importance of having centrally organized urban programs in order to create and sustain horizontal learning networks between cities. This may contribute to knowledge exchange and learning among actors aiming to improve the sustainability of cities.

Social Sciences and Humanities for Advancing Policy in European Energy

SHAPE ENERGY is the €2m European platform for energy-related social sciences and humanities (energy-SSH). Social sciences and humanities research has played less of a role to date in shaping European energy policy than Science, Technology, Engineering and Mathematics (STEM) disciplines. SHAPE ENERGY aims to develop Europe’s expertise in using and applying energy-SSH. Our innovative Platform bring together those who ‘demand’ energy research – including businesses, policymakers, and NGOs, who can use it to develop practical initiatives – with those who ‘supply’ that research.

The vision of The Research Centre on Zero Emission Buildings, ZEB, is to eliminate the greenhouse gas emissions caused by buildings. This national research centre will place Norway in the forefront with respect to research, innovation and implementation within the field of energy efficient zero-emission buildings.

The main objective of ZEB is to develop competitive products and solutions for existing and new buildings that will lead to market penetration of buildings that have zero emissions of greenhouse gases related to their production, operation and demolition. The Centre encompasses both residential and commercial buildings, as well as public buildings.

Improving energy efficiency and replacing fossil fuels with renewable energy are among the most important measures on the road to a sustainable energy system. This implies new ways of generating and consuming energy as well as new forms of relations between the energy producers and consumers. The MATCH project contributes to the shift to a carbon-neutral energy system by zooming in on the changing roles of small consumers in the future electricity system (the “smart grids”).

Renewable energies and electric vehicles (EVs) change the way we consume and produce electricity. It also changes the way those who manage and distribute it must think about the electricity system – to always provide the best possible service for the connected costumers. But these things are difficult, and often take a long time.The goal of the EU funded Horizon 2020 project INVADE is to greatly speed up this process, by showing that the technologies and solutions we have today, only must be connected in new ways to solve the challenges of tomorrow.

ECHOES stands for “Energy CHOices supporting the Energy Union and the Set-Plan”. It is an EU-funded research project that will provide a deeper understanding of individual and collective energy-related choices and behaviour to ensure that the Energy Union comes to life in the most efficient and effective way.

Follow this link if you want to see who we are.

KULTs Center for energy, environment and climate on Facebook