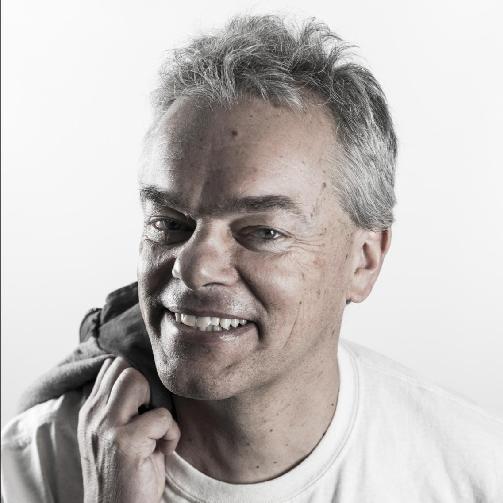 Founding Director of the Kavli Institute for Systems Neuroscience and Co-Director of Centre for Neural Computation. PhD in neurophysiology, University of Oslo 1995.

THE MOSER GROUP IS CURRENTLY RECRUITING POSTDOCS AND PHD STUDENTS

Do you want to capture neural network dynamics with Neuropixels probe or 2-photon microscope in freely moving rats or mice?

The Moser group led by May-Britt Moser and Edvard Moser are hiring postdocs and PhD students to take systems neuroscience into the future.

Come join us at the Kavli Institute for Systems Neuroscience!

Edvard Moser is interested in how spatial location and spatial memory are computed in the brain. His work, conducted with May-Britt Moser as a long-term collaborator, includes the discovery of grid cells in the entorhinal cortex, which provides the first clues to a neural mechanism for the metric of spatial mapping. Subsequent to this discovery the Mosers have identified additional space-representing cell types in the entorhinal cortex and they are beginning to unravel how the neural microcircuit is organized and how grid patterns are generated.

Edvard Moser was the Founding Director of the Centre for the Biology of Memory, a Research Council-funded Centre of Excellence with a life time from 2003 to 2012. In 2007 the Centre became a Kavli Institute, with Edvard Moser as the Director.