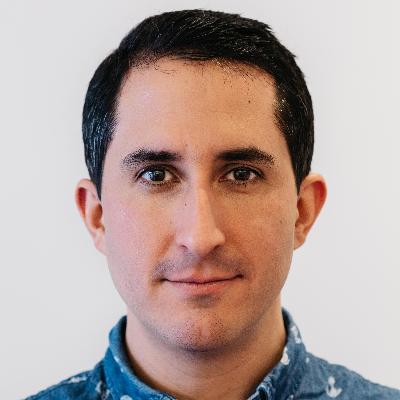 Federico is a pracademic, designer of learning experiences, and education entrepreneur who is passionate about helping all sorts of people create and innovate.  He works with university students from all over the world, leaders of billion-dollar companies, and budding entrepreneurs.  Regardless of whom he trains, Federico's mission is the same: to help humans develop their creative confidence so they can lead more meaningful lives.