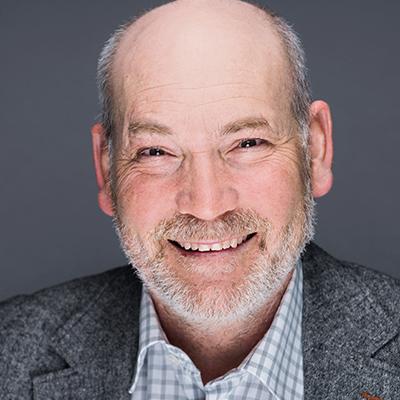 Jarl is associate professor of guitar, and Lute. He was born in 1962 and grew up just north of the Arctic Circle.

He is educated at the Norwegian State Academy of Music, Oslo and later at Guildhall School of Music and Drama, London, where he got his MA degree. Jarl was awarded a British Council Scholarship, and received in 1990 The Concert Recital Diploma - Premiere Prix. He has given many recitals throughout Norway, USA and many countries in Europa.

Jarl takes great interest in collaborating with other art forms, and has worked with actors, painters, and dancers, at times appearing both as musician and actor. He has on numerous occasions performed with Trondheim Symphony Orchestra as guitarist, mandolinist and banjo player! He is also a member of the distinguished ensemble"Arctic Guitar Trio" that issued their third CD in April 2015.

As a lute player he is also a frequent performer of early music, and In 2015 and 2016 he gave concerts at Trondheim Baroque festival