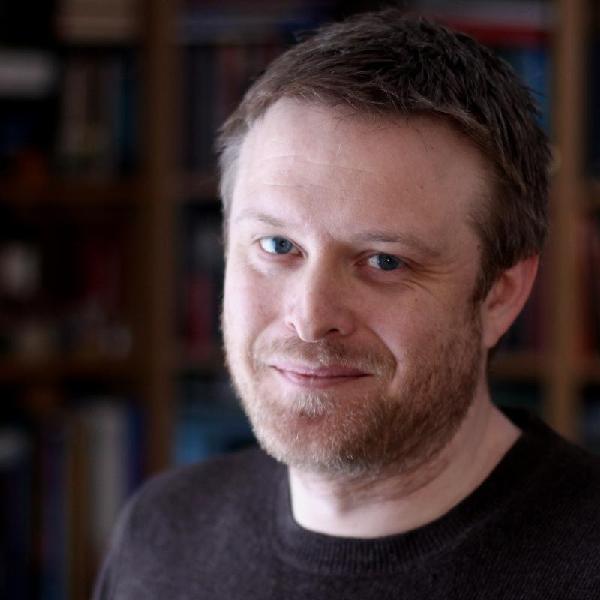 Oddgeir Lingaas Holmen received his M.D. from the Norwegian University of Science and Technology (NTNU) in 2008 and joined the Department of Public Health and Nursing in 2010.

Cristen Willer and Oddgeir Lingaas Holmen initiated the HUNT-MI collaboration in 2010 between the HUNT study and the University of Michigan. Holmen has been a part of the HUNT-MI steering committee together with Kristian Hveem, Cristen Willer, Goncalo Abecasis and Michael Boehnke since 2011.

The HUNT-MI collaboration has among others coordinated genotyping of more than 70,000 HUNT-participants in the ALL-IN substudy.

Hveem and Holmen initiated HUNT Cloud in 2013 as a computational infrastructure for collection, accessibility and analysis of sensitive information tailored to large-scale information. Holmen has since been managing the development team.

Holmen worked alongside Kristian Hveem to establish the K.G. Jebsen center for genetic epidemiology in 2016. The center now coordinate more than 50 ALL-IN studies investigating the associations between genetic variation and a large number of diseases.

Oddgeir Lingaas Holmen has since 2017 been fully devoted to the team that develop HUNT Cloud. This included a complete rebuild of the data center infrastructure, and the certification of HUNT Cloud's management systems for quality (ISO 9001) and information security (ISO 27001) in 2017.

Holmen OL, Backe B (2009) An underdiagnosed cause of nipple pain presented on a camera phone. BMJ 339.