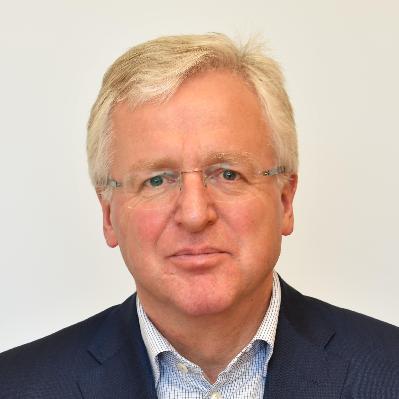 In the academic year 88/89 he was at the Robotics Lab of the German Aerospace Center in Oberpfaffenhofen. In the period 1996-1998 he was Head of Department of Engineering Cybernetics, Vice Dean of Faculty of Electrical Engineering and Telecommunications, and member of the Research Committee for Science and Technology at NTNU. He was Associate Editor of the IEEE Transactions on Automatic Control 1996-1999 and of the European Journal of Control 1998-2000. He received the Automatica Prize Paper Award in 1996, and the 2000 IEEE Transactions on Control Systems Technology Outstanding Paper Award. He has supervised the graduation of 85 MSc and 23 PhD, and was Program Manager of the Strategic University Program in Marine Cybernetics 1997-2004, and particpated in the Centre of Ships and Ocean Structures at NTNU 2002-2004. His research interests are within modeling, simulation and control of mechanical systems with applications to robotics and offshore systems

O. Egeland and J.T. Gravdahl, 2002,
Modeling and Simulation for Automatic Control.
The book is sold by the university bookstore Akademika Gløshaugen, Alfred Getz' vei 3, 7034 Trondheim. The book may ordered by email at gloshaugen@akademika.no.