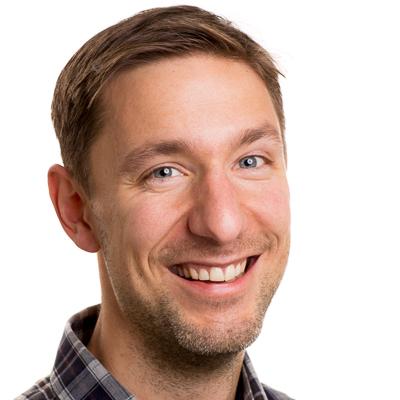 Ole Andreas Alsos is Associate Professor at Department of Design and Vice Dean for Innovation and Dissemination at the Faculty of Architecture and Design. Alsos has a MSc in computer science and a PhD in computer and information science from NTNU.